Home People As we are Nature and tranquility, two words that define Misiones

Angelo Rossi is an Italian who changed Genoa for Misiones. He exchanged European welfare and safety for tranquility and red land. 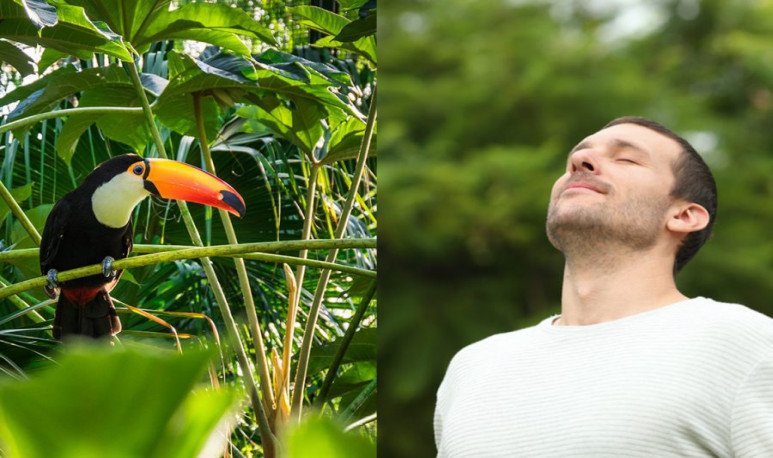 When they ask Angelo Rossi what things   strange   from his country of origin, he responds with a smile. “I miss the variety of fruits, cheeses and hams of all kinds, and snow.   But after 20 days I want to return to my peace of mind, there they live stressed   . And that's what I can't take anymore,” he responds.

Angelo was born in Genoa. In that city I worked for a   company   as a naval welder. But one good day he met Elida Baez for   Internet   , whom he married, had a son and traveled to Misiones. The Italian acknowledges that, before meeting his wife, he had never thought of emigrating to Argentina before. However, everything changed when they entered the   country   . “When we arrived, the baby was three and a half years old. We reinvent ourselves, I fell in love, I like earth, nature. And I stayed.” 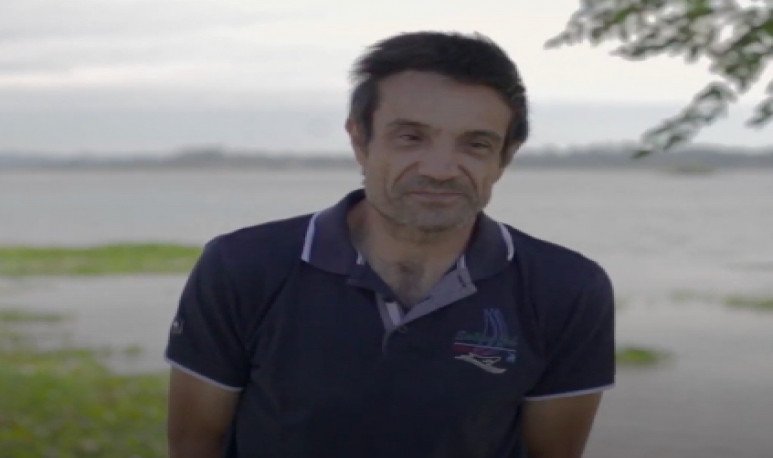 A Genoese discovering a new world

Arriving in the province of   Missions   , Angelo did all kinds of work. He did blacksmithing, carpentry and various cutting and drawing work. He lived a long time in the city of Posadas, until Elida, his wife, passed away. It was then that Rossi bought land in Garupá, an open place surrounded by   nature   . According to the Genoese, that place was chosen by his wife and he enjoys being there very much.   “Here I am calm, there is a lot of peace,” he confessed.

On your property   Garupa   grow plants of pear, apple, orange, lemon, peach, mandarin, olive, eucalyptus, fig, persimmon, among others. Angelo is in love with missionary nature, although he regrets the missionary's waste of it.   “Here is a seed spit and a plant comes out   . In Italy who has a little piece of earth plant everything. But here they come and ask you. There are people who are engaged and plant, but most who have a land covers it with cement to avoid cleaning or mowing the lawn.”

Genoa is quite large, as twice the surface of   Inns   , the missionary capital. But, more important than being big, is that it is located in Europe. Many would never undertake   adventure   to leave a life in the developed world... but Angelo does. Because the Italian put on one side of the scale something simple and precious: the   earth   and missionary tranquility. “I'm going to stay here,” he says, “especially because my son likes this life too.

Being a woman and park ranger in the missionary jungle