As soon as a person loses his life, he becomes a little more valued. We tell you what happened Mendoza after the death of the footballer. 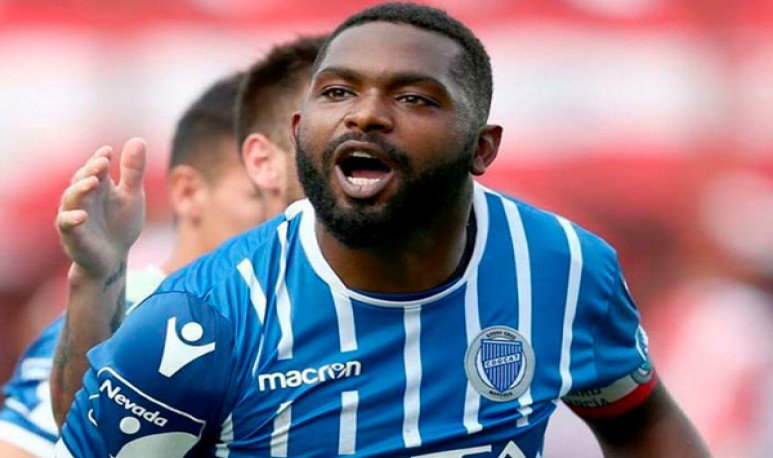 People can pass through this world inadvertently, or leave our stay marked on fire. Although, in a slightly more philosophical discussion, someone will say that we are all important and our passage through this life is never unnoticed. But that's not the point. What we are looking to explain in this article is how we take the death of others, and not from a sentimental point, because there everyone takes it as he can, wants or feels.  But from the point of view of the assessment we make of that person.

That's why we're talking about morbid. It is clear that the fact that a person has  “passed to a better life,” as many call the simple fact of dying , awakens, in some people, certain considerations that were not held when the deceased walked among us. Some ways of acting, decisions, attitudes and tastes he had, no longer bothers us. We tend to forget all that, to give way to the moments of  happiness  and joy that we could have shared, or that he could have given us at the time. 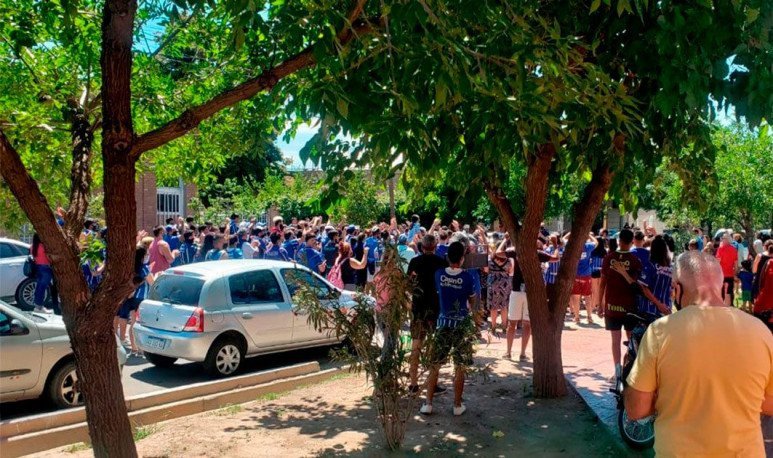 In Mendoza there was a very clear phenomenon in terms of this idea.  Uruguayan striker Santiago “El Morro” Garcia appeared lifeless in his capital department   . It was one of the highest idols in the history of Godoy Cruz. However, at the time the event happened, the player had been disaffected from the squad for “lack of professionalism” and for “not being a positive leader or good captain”, “he did not go to the gym or set the example for the kids of the inferior”, according to the president's words. from the club, Jose Mansur. Even, some fans considered that the decision was the right one, there was no place for the eastern one anymore.

However, after confirming his surprise death,  at 30 years of age, the captain who did not give the example became  Godoy Cruz  's top scorer   in first division  . Nobody remembered that the player had not fulfilled his work as a professional, but what came to light were his sports achievements and the joys that the striker knew how to give to the Tombino people.

However, we are no one to judge anyone's attitude. We do not say that it is right, wrong, better or worse the fact of forgetting or hiding under the carpet the bad, just to keep the good.  Simply, everyone can choose to take it as they like. But the morbid of death is dormant . A halo of innocence and benevolence prevents seeing that person also made mistakes. 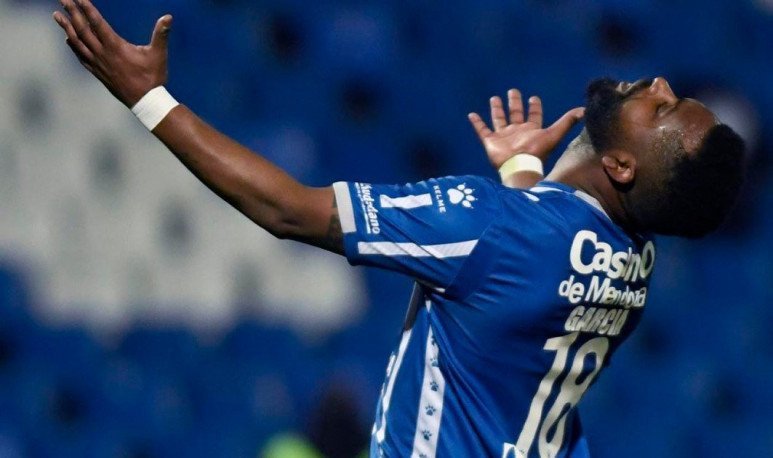 In politics, it is a phenomenon that occurs very often. Big opponents, who have fired the most poisonous darts, forget these attacks to do what demagogy and political correctness indicate.  Messages on social or public networks come from everywhere. And here we do not talk about the respectful salutations of people who only had differences in thought, because such greetings are genuine. But we talked about the messages that, we know, were not the idea of their alleged author.   But some adviser will have recommended that message of recognition. An example may be the figure of Raúl Alfonsín, or that of  Arturo Illia , former presidents remembered, in general, as honest people. But very criticized in life. 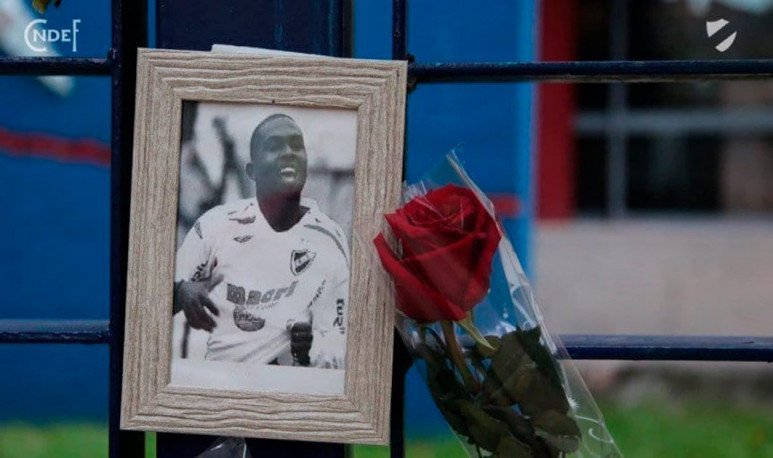