Home People As we are Molinos in Neuquén: the first wind farm in the province

In the last pandemic winter, the mega work was inaugurated in Neuquén with capacity for 29 mills. 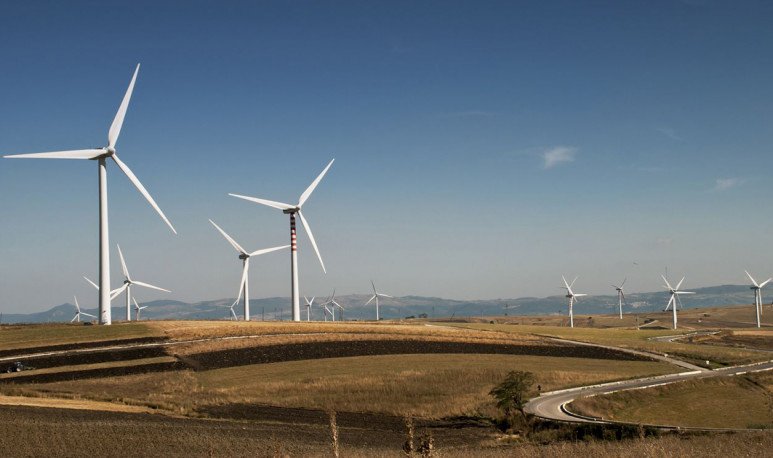 Wind energy  is a renewable energy source that uses the force of  wind  to generate electricity. The main means to obtain it are wind turbines, known as “windmills”, of varying size, which with their blades transform the kinetic  energy  of wind into mechanical  energy  . In the middle of the pandemic,   Neuquén  launched the first wind farm in the province  and aims to be one of the largest in the country.

The winds of Patagonia

Our  Patagonian region  is one of the parts of the world where, according to wind experts, the  best winds  are unleashed. There the wind is known as the  southern wind , and according to the speed it reaches it is also called “roaring forty,” or “furious fifty,” or “whistling sixty,” when their attacks grow. It arises above all from the southwest, and it  blows without brakes on that fine tongue of earth between two oceans that is Patagonia . The Tauschen, one of the four Tehuelche villages that inhabited the Atlantic coast of Central Patagonia, called it Koshkil.

The southern wind that runs through thousands and thousands of hectares of steppe  reaches speeds of more than 100 kilometers per hour  and is able to put more than one motorist into difficulty.  It becomes difficult to keep vehicles on the route when the wind is received  from one side (and if it is a cyclist, let's not talk). In the area of lakes and mountains, it rises or calms down several times in the day, and that entails sharp changes in temperature. Finally, in snowy season, the fearsome white wind is born, a wind that blinds the eye and can leave all that it finds in its path buried. 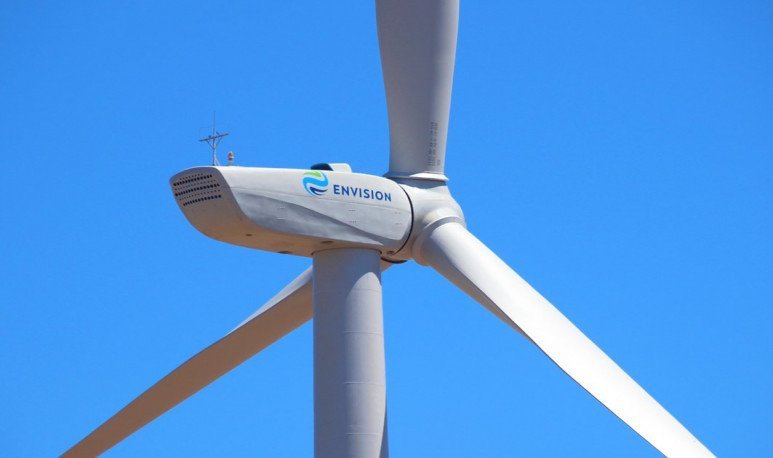 The governor of Neuquén,  Omar Gutiérrez , led the launch of  Vientos Neuquinos, the first wind farm in the province, last June. The owner of this first Neuquino wind farm is  AES, a company that is a concessionaire of the dam and hydroelectric plant of Alicurá , also in the province. The project area is about 7 kilometers north of Bajada Colorada Park, 38.5 kilometers northeast of Piedra del Águila and 49 kilometers southwest of Picún Leufú. The number of  mills that can house the park is 29 , although at this time it has 10 in operation.

The Compañadora Administradora del Mercado Mayorista Eléctrico (Cammesa) conducted the corresponding tests and gave its approval for the wind farm to start  generating energy and delivering it to the national interconnected system with its first ten wind turbines.  He also recalled that law 27,791 is in force “which aims that for 2.25 energy consumption must have 20 percent from clean generation sources; and this is a specific case here in the province.”

In addition, in the same event, Governor Gutierrez said that days ago “we started a  work in the north of Neuquino with the construction of the multipurpose project  on the Nahueve River”, which will provide energy, irrigation and a new factor of tourism development for that area.