From drinks to fashionable clothing, missionaries get the most out of the green leaf. Look at everything they invent with a simple template. 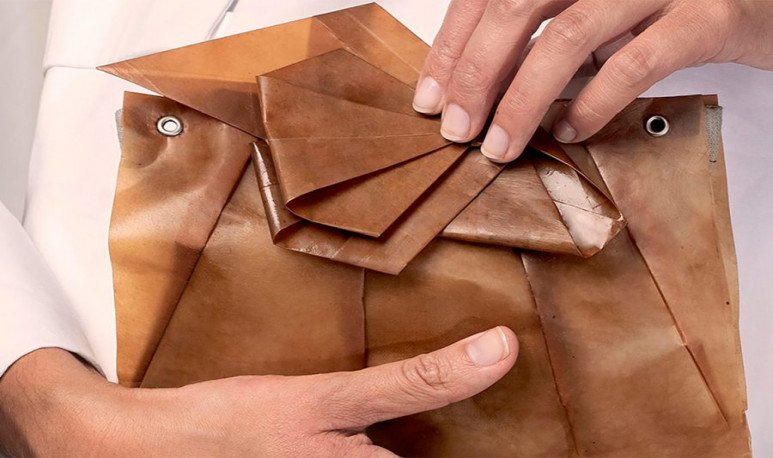 Missionaries are proud people of their main economic product and demonstrate it in many ways. Both for the amount of yerba mate consumption and the countless poems dedicated in its name. But they also do it in other ways, for example, using it in the most unusual ways. From meals to desserts, to fuels, to trendy clothing. Yerba mate is like that, it gives for everything!

It's just that yerba mate is having a good time. And not only in terms of production, but of “fame”   . There was a time when the green leaf was banned, back in 1500. At that time it was considered an infusion for “lazy” and “addicts”. Today, the fate of the plant has taken a 180º overturn. Yerba mate is widely accepted not only in Argentina, but throughout the world. Its consumption has been “viralized” in countries of the Middle East and beyond. The missionaries have taken note of this and have put “hands to work” or, rather, to the plant. And they've created dozens of things, one more exciting than the other.

Hands to the plant

Every day new benefits of yerba mate are discovered for humans. And not only its antioxidant, diuretic, stimulating and energizing properties. But also its healing properties. For example, for issues such as the cure of influenza A. As you heard, Ilex paraguariensis could help in a vaccine against the disease.

If we talk about inventions, missionaries accumulate hundreds of weed.   Mate, tereré, yerba mate ice cream, alfajores, pizzas, drinks and cocktails, are some of the best known   . But those of the red land go further and look for him to turn. Fuel based on yerba mate waste is an ongoing research, although for now it remains a dream.

What if instead of just consuming it, we dress up with her? 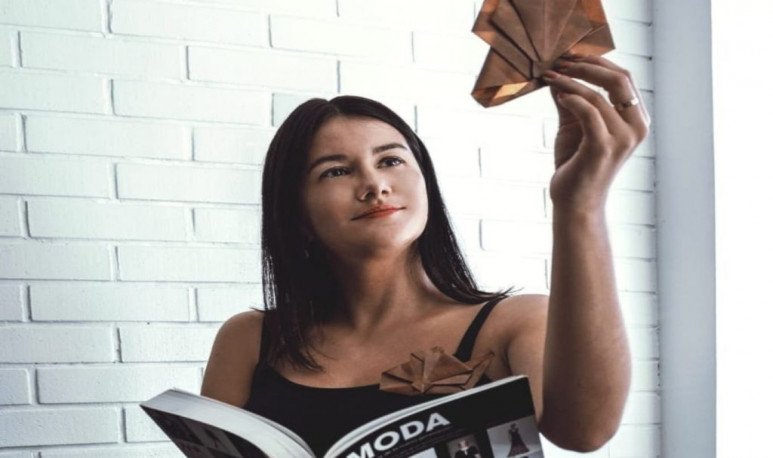 Veronica Bergottini is a missionary scientist who asked herself this same question. The answer was the creation of Tilex.   A fabric     similar to leather, but generated with yerba mate microorganisms   . The missionary will launch her first commercial capsule, which will be accessories and leather goods. But for later promises future clothes such as skirts and tops.

Let us not miss the yerba

The missionary goes wherever and whatever

Memories of a geisha in Mendoza

Mendocino basketball grows by its leaders