Home People As we are “Missionaries don't realize what they have”

Marina and Fernando fell in love with Misiones and invested in the hotel business. “Missionaries live in a beautiful little tapped province.” 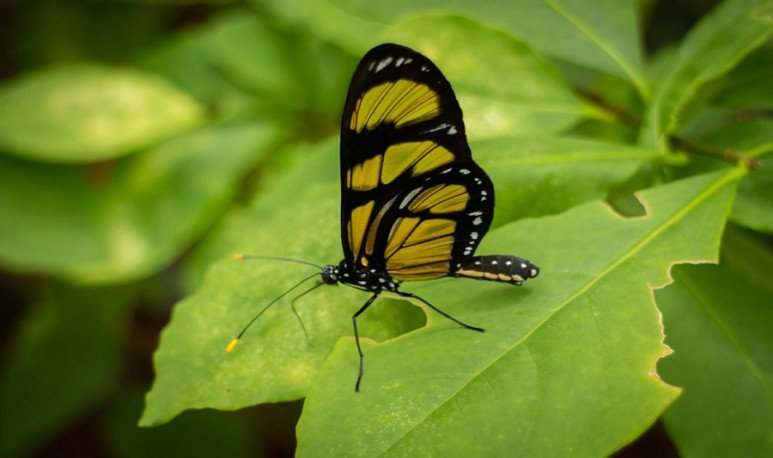 Nobody doubts the attractions of the province of  Misiones . Not well you enter through those roads of red land, the wonderful  nature  enters through every sense. But  Misiones has that natural beauty, so rugged, that sometimes generates an adverse effect on the missionaries themselves . It makes them take for granted everything beautiful and magnificent that identifies the place. Then, those of the  red earth  may lose track of what they have. In the eyes of the tourist, they are too quiet, too carefree to show what, for them, it is imperative to know.

For Marina Sarquiz and her husband Fernando Piesco this is, from a tourist point of view, unfortunate waste. “ This province is beautiful, much more than others that receive a lot of visitors and who don't have even 10 percent of what Misiones exhibits . I think  missionaries  don't have the real dimension of what they have,” said Marina Sarquiz. She, with Fernando Piesco, lives a year and a half ago in Misiones.

Marina and Fernando left  Buenos Aires  in search of more tranquility. They came to Misiones and decided to settle. The plan was simple. It consisted of continuing to practice their respective professions in the province. She doctor and he real estate developer. But, as sometimes happens in movies,  they fell in love ... with Misiones.

So, the first thing they perceived was that the province had many tourist potentialities little exploited.  Thus was born “ Las Misiones de Oberá ”, a cottage complex that operates in the town of San Martín, Oberá .

The cottage complex, run by the marriage, has six loft units. “Of the six, four were sold. Two people from  Posadas  and two people from Buenos Aires. The intention is that, in the future, it will be transformed into a boutique hotel,” said Marina. Marriage does not intend to relax too much and seeks to expand the tourism business by  building  new units.