Home People As we are Mendochinos

The Chinese community living in Mendoza is not at all large. However, due to the strength of supermarkets and businesses, Mendochinos are installed. 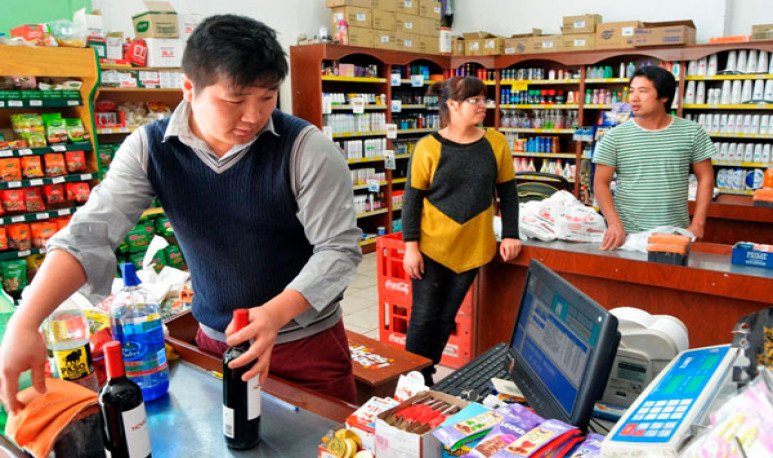 It is estimated that the people born in China who live in our country are thousands. Having formed a family and offspring, the Chinese community is very numerous. Obviously, with supermarkets and even their own neighborhood, the vast majority live in  Buenos Aires .  However, there are other destinations that were chosen by the Chinese . Some arrived in Mendoza, transforming themselves into Mendoza.

With their customs, language and nostalgia in their back, thousands of Chinese citizens leave their homeland each year to settle in our country. On Argentine soil they find a place to develop their businesses and have new opportunities. So much so that, over time,  the number of Chinese citizens living in Argentina has gradually grown. In fact, in 2011 there were 2531 who requested radications  (between permanent and temporary) and in 2016 this number rose to 3046, according to data from the National Directorate of Migration. In total, in those six years 9416  Chinese  obtained permanent radications in our country and 5409 transients, the vast majority in the city of Buenos Aires.

In Mendoza, however, their arrival is noticeably lower and is not increasing.  In the last 10 years, Chinese citizens who came to our province were just over 70.  Some with permanent radications and the least with temporary. The year in which the highest amount was recorded was 2010, and then it has been declining. Thus, there are just over 100 Chinese in the local community.

Buenos Aires is the great recipient of Chinese in the country because it is where they have the most possibilities to develop their business and where there is even a Chinatown (in the Buenos Aires area of Belgrano). However, its influence on the Mendoza community can be seen through different cultural expressions, such as the celebration of the  Chinese New Year between January and February, the visit of the Imperial Circus of China (which usually exhausts localities) and the Chinese Culture Week in Mendoza, in the middle of the year.

It is well known that the vast majority of Chinese immigrants, whatever country they have settled in, have chosen to develop their own enterprise, in what we know as the “ supermarket”  Chinese”.

However, this trend has not been respected much in Mendoza.  Here are counted with the fingers of one hand the supermarkets of these characteristics, in keeping with the small amount of Chinese who inhabit our land. One of the few cases is that of Liu Fang Kui, a Chinese who has lived in Mendoza for 18 years and attends his own wholesale gift shop.  Clients and neighbors agree on the kindness of Asian, which accounts for the coexistence of cultures that is lived in our city.

Even this year, despite quarantine by the pandemic, thousands of Mendoza joined the celebration of Chinese Culture Week, demonstrating interest in this ancestral culture. For four days, specialists,  foreign  and local gave lectures on politics, economics, culture, film and other aspects of Chinese culture.