In the Correntina city of Mercedes, a statue of Gauchito Gil will be inaugurated, commemorating the anniversary of his death. 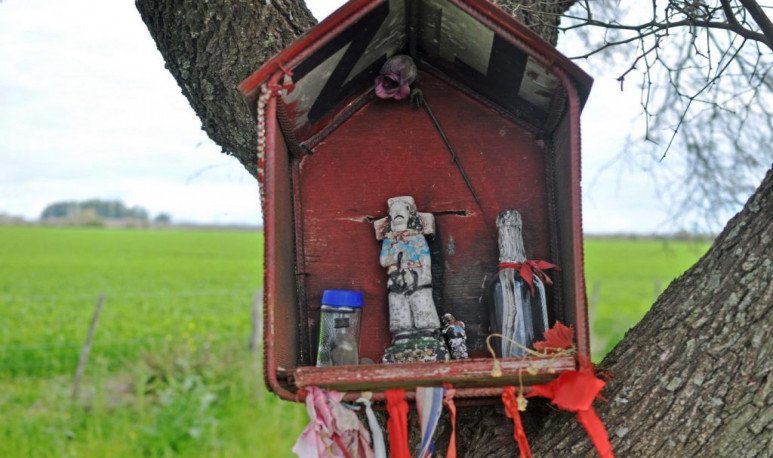 People put their faith in what comforts them, plaster is not questioned. In a country whose federal government is Roman apostolic (according to article 2 of our Constitution), freedom of worship is also ensured, and even local governments interpret what their communities need.

This is the case in the Correntine city of Mercedes, where a statue over nine meters high of Gauchito Gil will be inaugurated. Tuesday 8 January commemorates the anniversary of his death, for which a mass pilgrimage is expected.

The monument will be located in a parking area of the crossing of National Route 123 and Pellegrini Avenue, in the access to the city of Mercedes, which is 246 kilometers from the capital.

“The work was commissioned by the municipality to local artist Abel Maciel, who has been working for two months, and aims to be a place of visit and veneration, where commercial activity will not be allowed, something other than what happens in the sanctuary,” said Mercedes Deputy Mayor Diego Caram.