Home People As we are Math afternoon with ghosts

Mendoza firefighters treasure a scary story. Mountain, sunset and ghost kills. We'll tell you what it's all about. 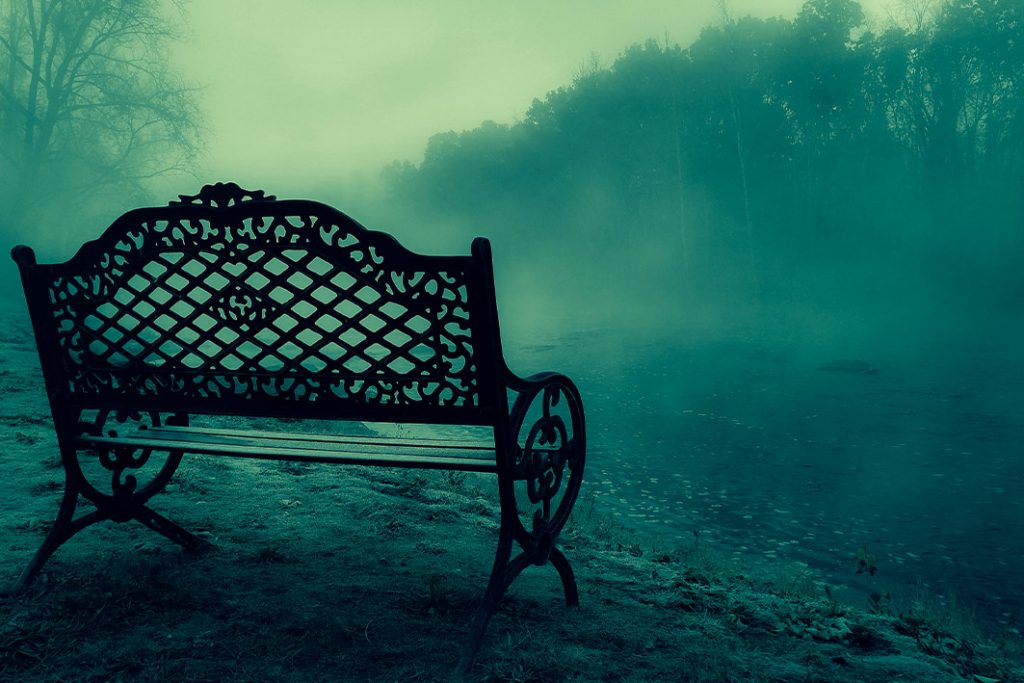 History, temporarily, stands at the end of the last millennium, which, as grandiloquent as it sounds, is only the year 1997. Firefighters from the detachment of Potrerillos, in Mendoza, spent dozens of evenings killing a man and his son on the side of the river. Some time later, they learned that these people had died before. So, in conclusion, they took math with ghosts.

The firefighters, at that time, did not have too much work in the area of Potrerillos. There was still not much urbanization and, at sunset time, they had time to go down to the bank of the Mendoza River to take some mates. At that time, the dam had not yet been built and the social practice was to follow the path of the river and lay down to rest, contemplating the beauty of the landscape.

But, one of those afternoons, two firemen were preparing to prime the first maths, when a man and his youngest son appeared. With good intentions, very enjoyable, chatting about life. This situation was repeated on many occasions. But, of course, when they were offered math, they both said no. While, when the firefighters decided to return to the barracks, they tried to greet their companions, but these disappeared instantly, vanished in the dark.

Looking for credibility in their experience, one day, firefighters had the idea of bringing an engraver to the next day's meeting. Of course, at that time there were no cell phones for taking pictures or filming, and only those artifacts could be appealed.

However, that night, one of the firefighters received a call informing him about the suicide of the partner who had had the idea to document the talk with the man and his son. More precisely, the fireman had hanged himself in a hotel room .

time later, the firefighters learned that a father and son had long been killed in that area, in a kind of suicide pact, without further details. Firefighters definitely spent math afternoons with ghosts.