Home People As we are Mate or coffee?

Discussing means that not everything does the same 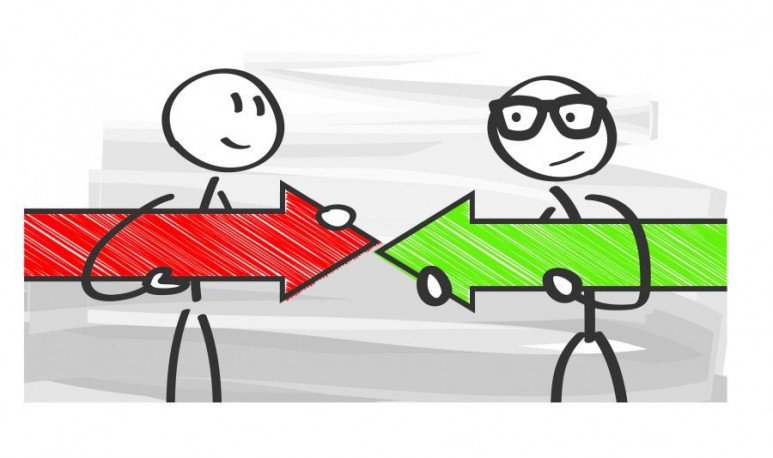 We Argentines are full of disquisitions and we love to engage in Byzantine discussions about tiny stupidities. Some take that attitude as the origin of all evil and it seems to me rather, quite the opposite. I think it's healthy to argue passionately about what you think. Keep in mind that I come from philosophy; if I didn't take the arguments seriously, I would have to kill myself. On the other hand, I think we have to vindicate a little the term “discussion”, because many relate it as a transparent synonym of “fight” and I think they are wrong. Arguing means that not everything does the same. And not everything does the same is fundamental to a full and enjoyable life, because homogenization of thought is very close to apathy, and that does seem to me a bad word. Anyway, finished this introduction a little marianogrondonesque (although I censured several times of appealing to etymology, how bad I did), I raise the terms of the discussion: mate or coffee? My position is very clear: CAFE. Mate, let's face it, it's ugly. We take it because we get used to it, because it makes us company, because we like to challenge bromatology in order to share things. But coffee is an elixir of the gods, it has no point of comparison. There are all kinds and intensity, of all sizes and for all times. From Starbucks's unclean sazophy to the roman ristretto that gives the feeling of being swallowing plutonium. Anyway, I kept thinking about something: I think we chose mate because of its gregarious question. Because from the same bulb we suck everyone, like saying, “If you have tuberculosis, I don't care, it's all because of the feeling of group: if you're going to die, I'm dying with you.” And coffee, on the other hand, is enjoyed in solitude, in a rather minimal amount, fast, almost a serve as if it were tequila. I think this column made me think a little about what I am, more than my psychologist (to whom I am tremendously grateful, even if you think that much does not notice your work, I think so). I like being alone. Reading and writing work, activities that require solitude and silence. If someone made a noise with the bulb next to me, I wouldn't have any other than to ask them to please take mate somewhere else.

Shame is something else

That the professional does not cover the passion

You have to give it a hand

If anything lacked Congress, it was the ghosts

With the boys, no