Home People As we are Maria de los Angeles Foundation: so that all girls can return home

For the fight against human trafficking, Susana Trimarco, mother of Marita Verón, the young missing Tucumana, has been pursuing the Foundation for years. 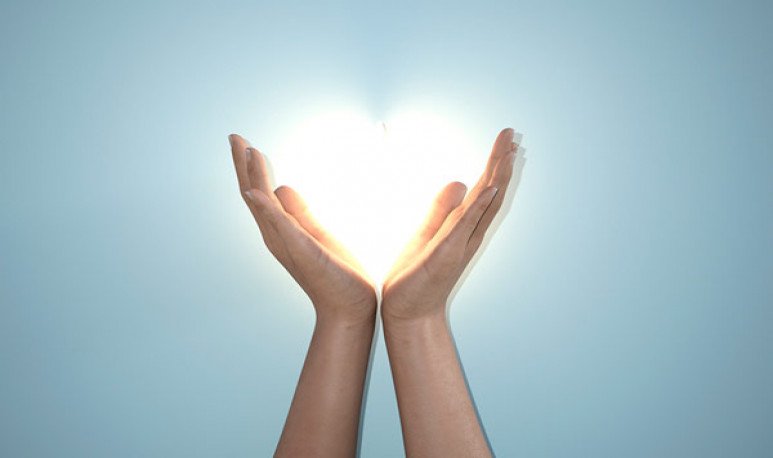 Since the abduction and disappearance of  Marita Verón on  3 April 2002, her mother  Susana Trimarco  began a desperate search and, during that time, exposed the the crime  of trafficking in persons. On October 19, 2007, he created the  Maria de los Angeles Foundation  (for the fight against trafficking in persons), with the aim of providing comprehensive assistance to victims, receiving complaints and providing restraint and counselling to family members.

In July 2008, the country's first specialized shelter was inaugurated in  Tucumán  , following this initiative, assistance protocols have been replicated in Buenos Aires and Cordoba.It should be clarified that the comprehensive assistance provided by this foundation is free of charge and involves legal, psychological and social  support  , prosecuting the causes of victims of trafficking in persons, applying Law 26,364 of Punishment, Prevention and Integral Assistance, and offering, through therapy, the possibility of elaborating the traumatic situations experienced, to help shape a new life project, where a social survey is carried out to detect their shortcomings and manage what is necessary to cover all the needs.

It should be noted that, in addition, this institution provides training on trafficking in persons for judges, prosecutors, police officers and  society  at large. makes it possible to strengthen the tools available to the agency to combat crime and, in turn, raise awareness so that its implications are comprehensively understood.

Likewise, the  María de los Ángeles Foundation  's vision is to help eradicate trafficking in persons in Argentina, while assisting victims in each of the country's provinces, working in an articulated and sustained manner with the State.

“A car was standing early in the corner of the house with three guys. She left at 9.15. That's where she was captured. One folded his arms, covered his mouth and put it inside a red dune,” Trimarco told the Tucumana press a few years ago. It should be noted that, while Marita's mother was not there when her daughter was kidnapped, she reproduced the scene of the kidnapping for stories of two neighbours who were sweeping the sidewalk at the time.

“She didn't come back and we didn't know what was going on. We started to worry. That's where the torment began,” he said shortly after his daughter's abduction. Around 21, the police took the complaint and began the search with the help of fifty people.

From that moment, Marita's father began to look for her for the so-called “red zone” of the 9 de Julio Park in the capital Tucumana. A woman told her she knew where she was and asked her to come back in an hour. “Your daughter did the same thing they did to me seven years ago. She was kidnapped by a gang that is dedicated to that and puts the girls into prostitution.” He also told him who had it and that they had sold it to La Rioja.

Given this testimony, Marita's father decided to travel to that province and, according to Trimarco, the authorities set him up. “When my husband was about to leave, a commissioner called and said that my daughter was on a mountain, as drugged. We didn't know at that time that there were some of the officials committed to these gangsters, because they cannot act without the support of the police, political power and justice,” said Marita's mother, who, in turn, added: “We were on a mountain about a week, walking 19 kilometers. Everything to divert us,” he emphasized.

Then there was another testimony from a woman, who said she was held in a brothel in La Rioja. “My husband saw that there were about 60 girls and even though Marita was not there, he shouted in the brothel, 'The one who is deprived of her liberty, please say so, I can return her to her family. ' At that time, two 16-year-old girls and a Cordovan, from Rio Cuarto, 23, ran out,” said Trimarco when the raid was carried out there.

Since that time,  Susana Trimarco  participated in hundreds of raids, although she has not found her daughter, managed to free many women and thus made human trafficking visible in Tucumán and the rest of the country.