Home People As we are Malvinas Survivors: 37 Years of Injustice

Argentine exitism in its worst facet: we ignore those who were forced to risk their lives for us. 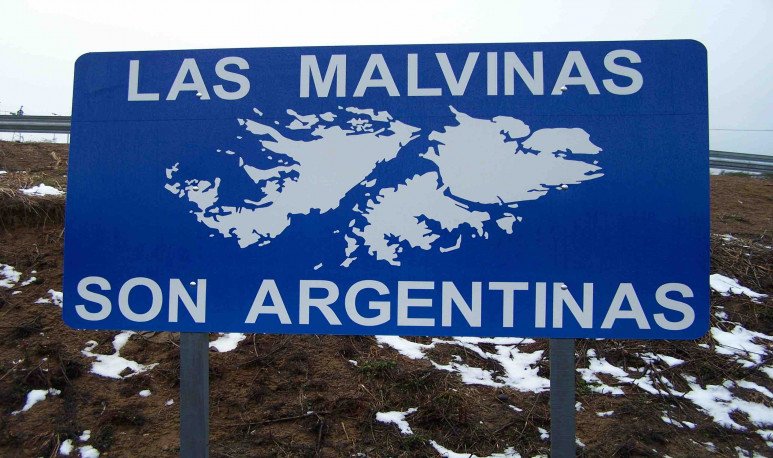 The other day  a video was viralized  in which the commander of a flight heading to  Rio Gallegos  greeted and thanked two  Malvinas survivors  who were among the passengers returning, for the first time in more than 35 years, to the islands where they probably lived the worst days of their lives.

The rest of the passage, hearing this message, gave them some warm applause. The video ends with a close-up of one of the visibly excited fighters. I must admit that when I saw the pictures, I was also excited.

As usually happens in these cases, once the excitement passed, I questioned myself: what produced it? (perhaps it is a reflection of my facet as a writer: in order to generate some kind of emotion in the reader it is very useful to know what produces it in me).

And I didn't like the answer very much. What moved me was the anger and feeling of injustice our country had with the soldiers of this infamous war.

Let's start at the beginning:  the Falkland War  was a drowning slap of a government that needed some kind of popularity and social recognition. It was poorly planned and, above all, poorly executed.

18-year-old children were recruited to fight, without the necessary equipment or training, in one of the most hostile climates on the planet against one of the most important military powers in the world. There are many testimonies of punishment and torture on the part of Argentine superiors (even people speak of soldiers killed for these reasons). That is, an infamous war in which the state systematically mistreated and risked the lives of its citizens (soldiers but also colymbas) for the delirium of a madman. So far the fault of the military leadership that ruled us until '83.

But my struggle and my feeling of injustice go further: ever since we regained democracy we had a lot of time to honor them and recognize them as they deserve.

The Nation somehow screwed up their lives (some, still today, roam the trains selling prints to live) and never recognized them, economically or symbolically, as they deserve it.

And at that point I could not but relate it to one of the worst aspects, in my opinion, of the Argentine  ethos  : we are terribly exitist. If we had won that war and today on the islands the Argentine flag was flaming, would things be the same? I'm inclined to think not. I think this is one of the clearest examples that Argentines do not reward the effort neither preparation nor will: we only care about the result. What happens to us with a football coach makes me feel shocked. But what happens to us with the life of compatriots already gives me sadness.  Cheers, Malvinas survivors. From here, all my recognition. But above all, my most sincere apology.

Casa Suiza: a space of fun but also of resistance

The Malaga Festival began with an abundant Argentine presence

Some questions that will help you get to know yourself

A novel by Argentinian Enzo Maqueira, finalist at the Semana Negra de Gijón