Home People As we are Love is stronger

In times of COVID-19, we tell you the love story of these two Cordobeses who gave yes in full quarantine. A story that inspires. 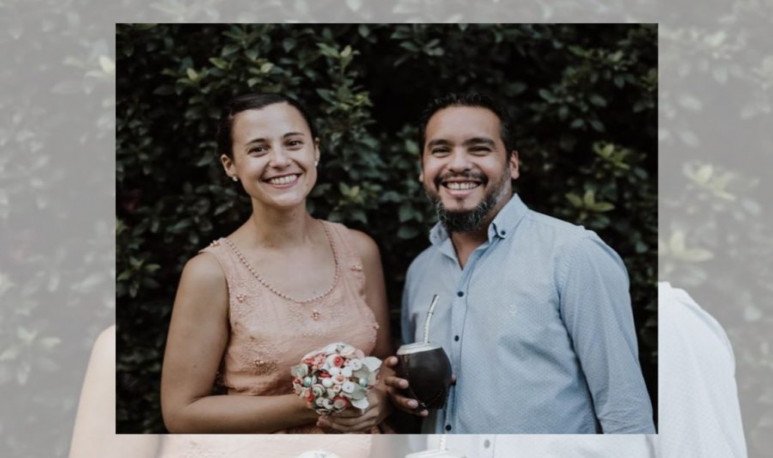 We Cordobeses  say and do.  They tell us that we are chamujeros, advantageous, galans and liars. But this love story proves otherwise. These two Cordobeses gave yes   in full quarantine .  It's just that if it is a deep desire, there is no circumstance that stops us. The  Cordobeses , if we want to do something, we move heaven and earth. And we use the resources of our  imagination and creativity.

Diego and Sofia  gave yes without violating the official mandatory quarantine measure.  In contexts of pandemic and  Social, Preventive and Compulsory Isolation (ASPO) , it is difficult to believe in love. However, Diego and Sofi give us back hope.

Without harming anyone,  without breaking the law,  they got married. They were chosen for quarantine, health, illness, boredom or adventure. Diego and Sofi decided  not to postpone the commitment of their love.  And they went through it so that they could realize the legal and symbolic union for the rest of their lives. The young couple used  all the creativity that characterizes us Cordobesses  to plan their wedding. The marriage was done through virtual platforms. And it was shared with family,  friends and friends  , as planned from the beginning.

Diego and Sofia live in Cordoba Capital.  They know each other almost 4 years ago,  and they decided to transform their courtship into marriage. He is 42 years old and works in a drugstore, which kept him out of isolation because he was part of the health personnel. She is 32 years old, is a biology teacher and works at the Faculty of Agronomy.

They met in a book club and soon  chose themselves as life partners.  The idea was to finalize the marriage in the Civil Registry on Thursday, March 26. And the union by church, two days later, on March 28. However, for external and unpredictable issues we all know, they had to   reschedule and transform  their plans. 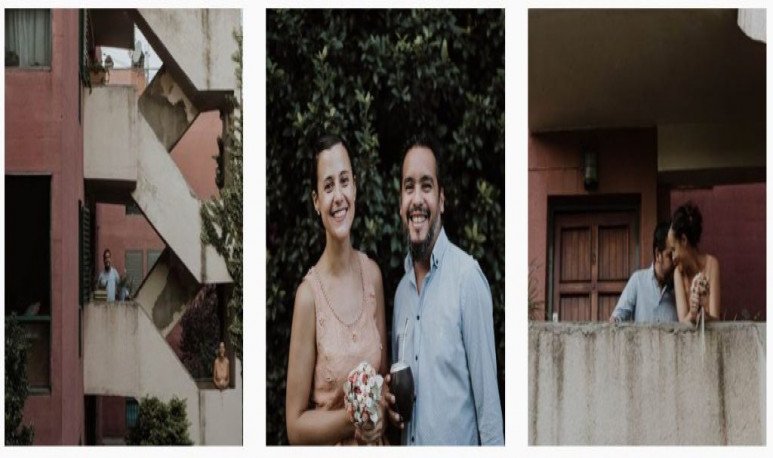 The main reason that prompted them to hold the event in  spite of global circumstances  is to share a positive fact between fear and neglect. Diego and Sofi think that sharing with people who would like to be part of the wedding changes the perspective on the world situation.  A union, love, “yes”, can fill with positive energies  to every house that sees the wedding (I leave below the video). The hashtag they chose was:  #mecasoencasa.  And, above all, they sought to establish that if such an important plan as a wedding can be realized at home, any plan can be done. This union functions as a kind  of awareness campaign and as a solidarity act.

The wedding was broadcast on Instagram and Zoom, and they invited anyone who wanted to be a party. This change of plans shows us  that love  is stronger .  And that only with predisposition, solidarity and affection will we get out of this health emergency.

In the hot zone of the pandemic

The truth makes us free

Amadeo Carrizo: goodbye to the greatest

The odyssey of passing quarantine in the family

What is the most wanted by Mendoza quarantined?