Social media usage increased exponentially during quarantine. Leisure time and social distance, among the main reasons. Go like it! 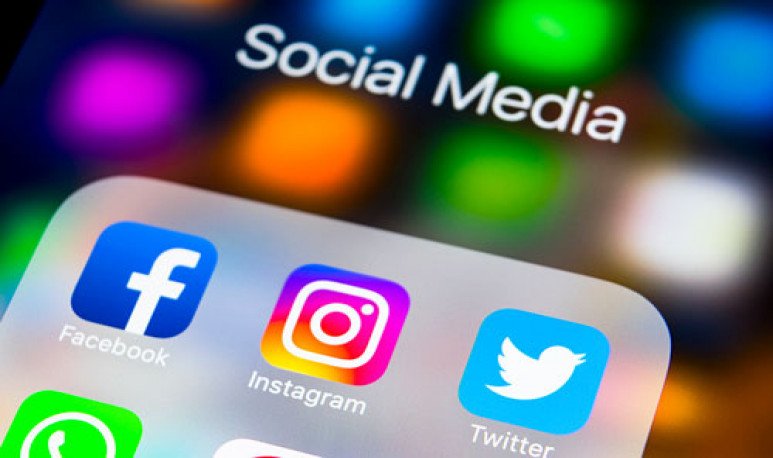 Since quarantine was declared in our country,  many habits, routines and customs have changed. Above all, in the first months, where the running of the bulls was complete and it was, really, very difficult to leave the house.The routines of attending work in person, the habit of going out for a walk with the dog in the park or  the habit of going to lunch on Sundays at our parents' house  suddenly became forbidden things .  Pushed by this situation,  many people appealed to different resources, including social networks.“Dale like,” says now your dad or grandpa .  It's just that, by force, they entered the 2.0 era.

Those who already had and the new

Many people who already had their  Facebook, Twitter or Instagram  account (to mention the most popular networks) began to take care of them more. Phrases, photos, videos and messages began to be published. But not only that, but users eagerly awaited and checked the impact of their publications. “Dale like”, some friend wrote to another, so that his picture had a lot of “likes”.  Reading comments on its contents became a must-see activity. The free time granted by that stricter quarantine allowed people to take the time to take hundreds of photos, choose “the prettiest one” and upload it.

However, there were also those who debuted in quarantine. Suddenly, many will have happened to notice the presence on  social networks  of people who are not very close to these practices. It was curious to see that “Uncle Ernesto” had made an Instagram profile, with a picture in the foreground, which did not favor him. Thus, we noticed that the publications were being renewed.  “ Being up to date” on Instagram was more entertaining, waiting for the photo with a caption half that the newcomer of the networks uploaded.

Of course, the same thing happened with  Facebook . It is one of the networks that has remained in full force for the longest time. It never goes out of style.  It is the easiest to use and “the one that everyone has”. However, as Instagram is the most fashionable, users of this network were the ones who filled their profiles with posts , without understanding much what they were doing.

Quarantine made political press conferences impossible.These conferences with high-impact public works announcements or financial assistance .  At least in Mendoza, authorities stopped summoning the media and only broadcast the ads on social networks. Sometimes, they did it with image and sound. But, as many others,  they were limited to mere announcements of a couple of sentences. And, for that, nothing better than Twitter.

All political leaders used  Twitter  to make announcements, express opinions and wage a real verbal war among users. The same politicians, trade unionists, businessmen and Mendoza in general took up the discussion of the most diverse issues.

Mendocine figures with national resonance, such as the former vice president and current senator Julio Cobos or the deputy Alfredo Cornejo, are the ones that most use the bird's net.The first has more than 160 thousand  followers , while the second exceeds 50 thousand .  Both know that Twitter is a mass arrival tool, as powerful as any microphone on radio or television. However, it is estimated that only 1 in 10 Argentines have a Twitter account, which means that their arrival is not entirely wide.