Home People As we are Lie has short legs

José Sánchez, a changarin from the city of Nogoyá (Entre Ríos) was awarded an honest fact that ended up being a lie. 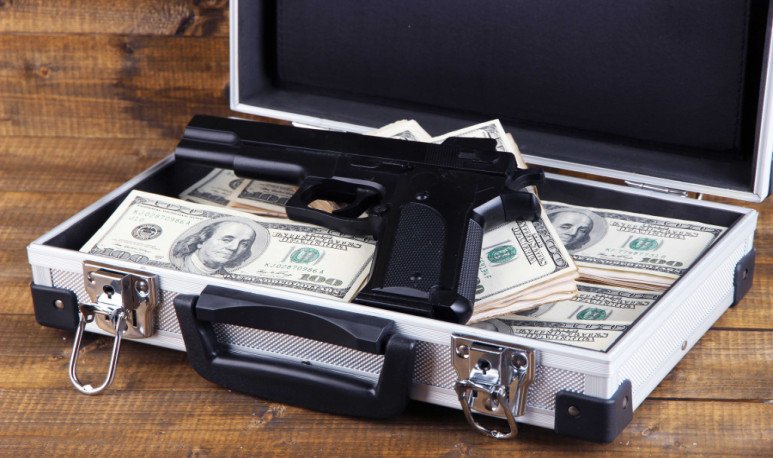 A few days ago, a story moved us, thrilled us and made us believe that everything is not lost. It was the story of  José Sanchez , an honest  changarin who had returned a briefcase with  500,000 dollars to a businessman who had left him forgotten on the street. And not only that: he had rejected the  reward  because he just wanted a  blank job.
An honest act that ended up being a farce. The prosecutor of  Nogoyá (Entre Ríos),  Federico Uriburu, intervened ex officio because, according to  Sánchez  's account, there was also a firearm in the briefcase. When he checked the security cameras in the place where the incident had allegedly occurred, he found nothing: no briefcase, no van, or  José Sanchez.
“ Today I came with the truth, I came to say that everything I said was invented. I invented it. I really did it because of a need to be blank. Todito invented it for people to listen to me, to help me with a job,”  Sanchez  was justified in an interview on a local radio.
It seems that, finally,  the lie has short legs . And the Creole vividness, too.