Home People As we are Let's see if you're now dare

What is the success of Jimena Barón's “La cobra”? 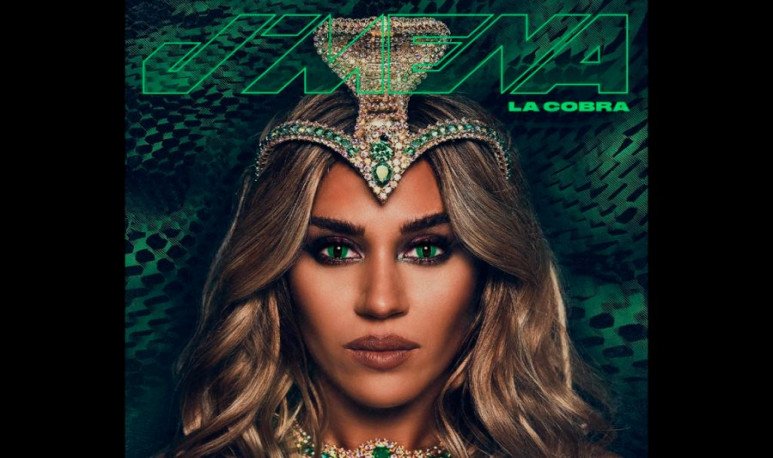 Why a hit becomes a hit has as many explanations as successful songs have been in the history of music. It has to do with the interpreter, of course, but maybe even more so with the moment. A few weeks ago,  Jimena Barón  released the first cut of his second album and everything exploded: he released “  La cobra  ” and no one could stop it.

“ I'm the cobra that charges everything you did, baby,” we suddenly heard everywhere. Jimena takes the nets, the TV, the radios. The topic is catchy, the video is practically hypnotic, but to think that the explanation of its success ends there would be a downturn. “ The cobra”  is much more than that.

To understand “ La cobra ”, you first have to remember someone else. On her first album,  Jimena was “the fool that consolds to your routine” : the woman ignored, mistreated, none. The fool now became the cobra. “ You thought it was free to hurt ,” threatens from her handwriting and something on  women  who hear her suddenly clicks. No one wants to be the fool anymore. Now they all want to be the cobra.

The reference to the singer's personal life is known to everyone, but there is something stronger yet that coves among the  women  who follow her: identification. “ The cobra ” came at the right time, the moment when many are waking up, the moment when we are going out into the street, making noise. The fools are stoking up, the cobras are sprouting from all sides.
Let's see if you're gonna cheer up now.

Dale and its meanings