Home People As we are Let's respect the traffic light

If we don't respect the traffic light, we put everyone's lives at risk. Why that contempt for life? Do we value it so little? 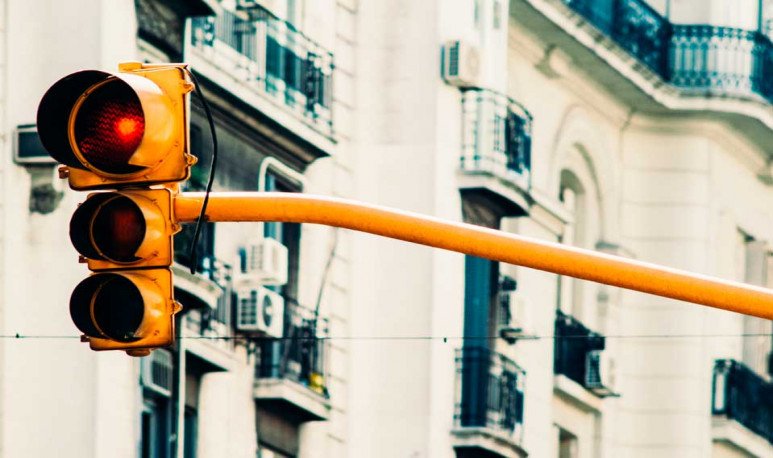 I suspect that ignoring the  traffic light  is a phenomenon that always happened, but since I have a child and I go through life pushing a stroller, I began to notice it more strongly. I mean, it's awesome the way we ignore the traffic light. Not to mention the crossings where there is no traffic light and what we have to respect is the formal right, whether it be the pedestrian or the one who comes from the right. Why do we put our lives — and that of others — at risk in that way? What's wrong with us?

One of the things that surprised me most about my stay in  India  was a kind of strange implicit law. Most routes have one round hand and one back hand. There is no banquina or costadito or anything: when the asphalt ends the grass begins. And sometimes they're a little narrow. So, when you go along the route and from the front comes a truck or a  collective , you have to bite the grass a little because we both don't pass together. What is the “law”? That the youngest is going down. If you go by car and a van comes in front, you'll run. If you go in a van and a truck comes, the van runs. But one day the inevitable happened: I was on a micro and from the front came another micro. What happened? The most unusual thing I saw in my life: the two micros went down a little bit each. I don't understand how there aren't 200 dead a day.

And how are we going at home? Traffic lights yes or no?

When I returned to  Argentina , I felt very happy and safe to live in a more country  “l ó gico” . But now I'm going to think about it a little. In  Buenos Aires  (I don't want to generalize), the step is the biggest. If I walk, the car is thrown on me. If I go by car, bondi won't let me through. I haven't had the experience of driving a bondi yet, but I suspect I'd have to let the garbage truck pass. And so.

Traffic , like so many other things, would have to be ordered in such a way as to protect the weakest. If not, it's the law of the jungle. But when I start thinking that taxes should work with that logic, too, and the biggest evaders are the richest, I get a little sad and convince myself that I better let that rude car pass before I have to go to the guard to get a leg plastered.