Home People As we are Let's not love the oppressor 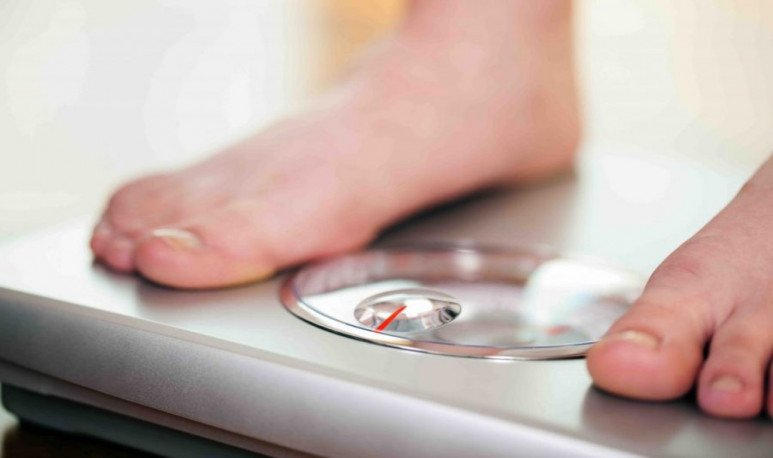 It is curious how in electoral times some themes that public opinion creators have kept in their tailor's drawers resurface and return in a kind of eternal ritornello. One of these is the right or not of citizens of other countries to take care of in our health system. In the first instance, I want to share a little reflection. We don't mind a foreigner using the hospital. It bothers us that a poor foreigner uses the hospital. It's not the same thing. If a Canadian or an Australian falls off the bike and opens the mate, we don't get screwed up for him going to Durand to sew, that's what the hospital is for, is it? But if a Bolivian has an accident, he'll screw us a little bit more. Not to mention if what he has is cancer.

Now, that starting point leads me to two things I'd like to say. First of all, if a person who lives in Oruro or Asunción or Lima comes to be treated a cancer 3000 km from his home and his family and his work is because he cannot there. What would you do if you had cancer and you couldn't treat it here and find out that, say, in Brasilia you could save your lives? Wouldn't they leave? I think he'd get the tickets out in 10 minutes.

The other thing I would like to say is that it is very used, to defend the anti-welfare position, the argument of “there we are charged everything”. Well, it's fake. I have two examples from my personal experience. The first is in Cusco, the Peruvian city, one of the most wonderful in Latin America. For parsley I grabbed Salmonella (if they go to Peru, look what they eat). I was getting dehydrated. I never felt so bad. I was attended in the hospital: two days of hospitalization, serum, food, bed. They cured me. Free. Second experience, this time in Barcelona. A friend got pregnant with her partner. She decided not to have it, she was young and the couple did not want it (over time we realized that she didn't want her much to say, but that's another topic). Result: They had an abortion. Free. In a public hospital. Nothing less detail: my friend was illegal in Spain. He did not even have the Argentine passport (it had been stolen). They didn't ask her to take care of her.

Health is a human right. Is silver coming out? Of course, silver is coming out. But isn't it the best worn? Reading some statistics, in 2016 (they are the most recent I found), 47,147 people were admitted in Jujuy, of whom 0.3% were foreigners (132 people). From CABA I found even older statistics, from 2012. There were 72 foreigners (just under 0.1 per cent of total hospitality). In the Province of Buenos Aires, the total number of foreigners attended not only in hospitals but in early childhood centers amounted to 4 per cent. It's not so much if you look at it carefully, is it? Access to information is critical today. Let's not get carried away by the media agenda. I have a picture in my studio, which is a quote from Malcolm X: “If you're not warned before the media, they'll make you love the oppressor and hate the oppressed.” Let's never forget about that. Especially because we are usually part of the oppressed.

(To read the first part of this note, click  here .)