Home People As we are Let's have a coke

The classic meeting between friends is with some drink in the middle. Coca is the excuse, because many times bottles of any other substance pass. 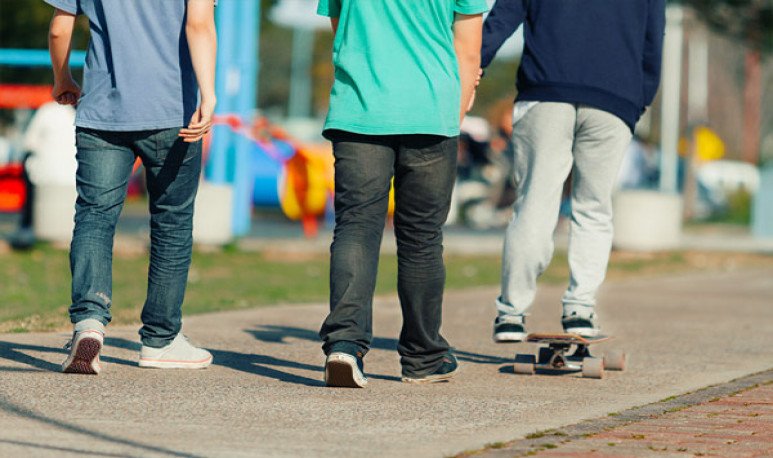 Inviting someone to have a coke in Mendoza doesn't mean that we're literally going to sit down and eat a cola-flavored carbonated drink . It is a phrase that denotes many more.  It means a meeting between two or more friends, talks and anecdotes in between, some weekend agenda to be organized, work issues, politics,   football  or anything else.

A classic of teenagers

The average teenager from Mendoza  spends long hours, during the afternoon, with his friends at the kiosk on the corner, in the park or in the square. Doing nothing . Or, in order not to call them lazy, let's say that they are “cultivating  friendship .” This scene is given after some physical education supernatural, after football training, hockey, rugby or any discipline. It's a classic. Finish doing what they're doing with your friends, and go get a coke.

“I didn't stay. I have to go,” says the ortiva.  Like the effort that the whole group made to spend an entire afternoon of study wasn't worth it. As if the companions hadn't broken their loin on the court as if not to crown him with a good coke, or drink. The ortiva is like that. “Chickerudo”, “underwear”, tell the person who leaves the meeting ahead of time.  “ If it's for money, I'll pay you,” says some solidarity soul. But no. Ortiba is not going to take coca because it is ortiba, and nothing else. Ortiba prefers to cut himself, go home to rest, watch TV or  study . It's like that, and we have to respect it.

The coca par excellence is what is taken after a football match. Water is not enough . The fruit that was carried by that friend who always makes our stamina from the rostrum, either. We want to have a drink, sit with friends and discuss the plays.  To congratulate the one who threw a spout, boasting it. To laugh at and with whom he played it back, gave it to the opposite and they nailed us.  All that is shared in coca that, in this case, mutates to beer or wine, obviously. It's usually one of the longest cokes. The most  handles  stay until they throw them out. “One more and we're going,” they repeat constantly.

It's all about having a coke in Mendoza.  Obviously, the brand gained ground and will be grateful that its name has become a common noun. In a synonym of drink. It is not good to go to “have a drink” or “go have a drink ”, because the latter phrase relates, most of all, to a dance place or a night bar.