Home People As we are I'm going to take a porrón

In addition to the plain, in Santa Fe we got together to take porrón. But watch: it is not the same porrón they take, for example, in Buenos Aires. 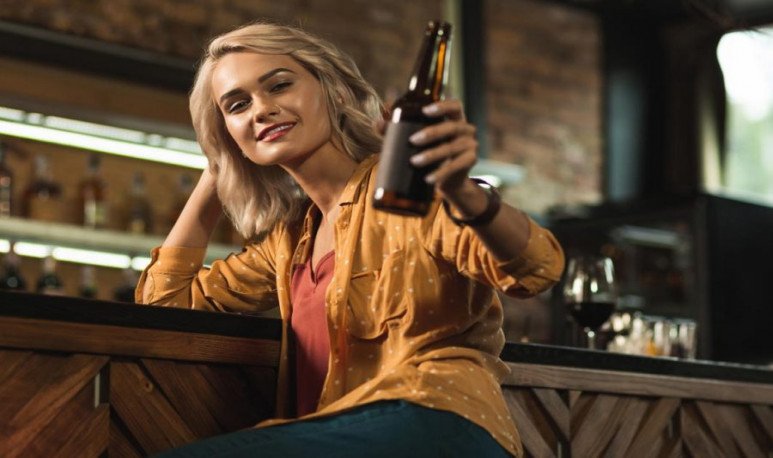 Taking a porrón is — like the plain, but more popular — another alternative to  mate  that we Santafesinos have as  an excuse to chat with someone for  a while. But beware: it's not the same in Santa Fe as in, for example, Buenos Aires. Here we say porrón to the beer that comes in a  litre container . The most popular. The one that, in recent years, lost ground with the rage of the cans, but which remains, in these payments, a binding factor. An excuse for those coupled with  it' lazy  in the kiosk in the neighborhood.

There is a factor of taking porrón that is related to the  tradition of traditions : mate. Unlike the plain, which is an individual cup, sharing it requires you to pass the bottle from hand to hand and  drink the beer from the same beak , among the number of people that integrate the round. Like mate, it's those customs that, in the eyes of a foreigner, give like a nick.

The Malevo Ferreyra: hero or tyrant?