Home People As we are We believe Messi and Francis

A study confirms this: Argentines are distrustful 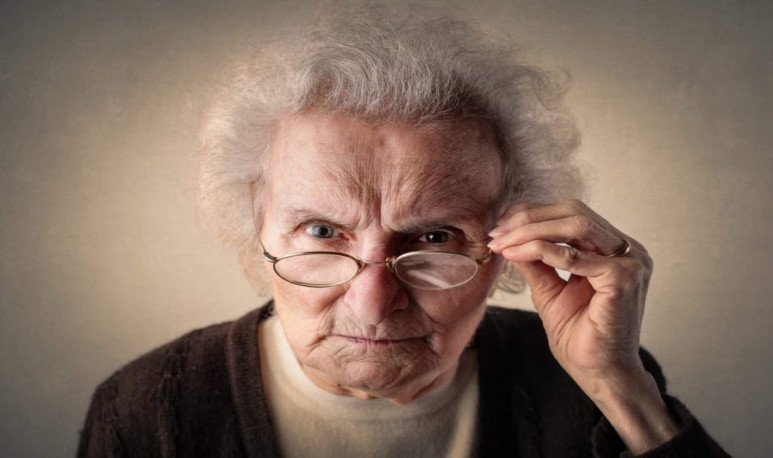 We suspected it, but now a study confirms it: Argentines are  distrustful . A recent  survey  argues that 62.7 per cent of participants consider Argentine to be suspicious. We're not missing reasons, of course. Consultants Taquion and Trespuntozero carried out the study, which consisted of telephone surveys conducted on 2275 Argentines over 16 years of age. So far, the result is not surprising: the measurement shows a  low level of credibility  and confidence among those consulted. Almost seven out of ten Argentines are suspicious when he just met a person. With regard to Argentina, 70 per cent argue that, in general, the country is not reliable. However, it seems that this only applies to humans: 66.7 percent agree that it is better to trust animals than people. Another fact that the investigation yields is not unexpected either: people do not believe in politicians, government, or opposition. Marcelo Tinelli, Mirtha Legrand, businessmen and police generate, too, wide mistrust. Now, if the one who speaks is  Lionel Messi , 52.6% say believing him. Moreover, Lio has virtually the same credibility as  Francis  (52.7%), who can be Pope and all that, but he is not the best football player in the world.