Home People As we are Las Heras, the new Mendoza Switzerland?

The rigor of the traffic fines applied in Las Heras (Mendoza) has caused its citizens to behave like real ladies and gentlemen. 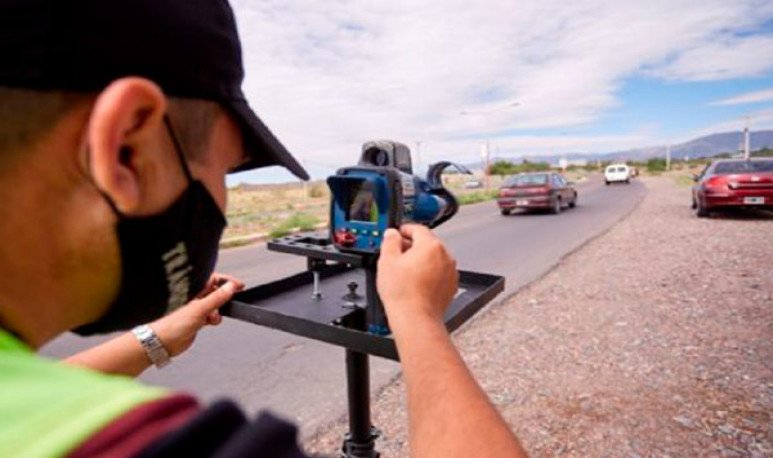 We have already commented on  this site  that talking about Las Heras, in Mendoza, is talking about a somewhat messy part of our province, where crime is a little more frequent and there is not too much respect for the pró jimo. Although, nobility obliges, it should be noted that this mote is trying to change in recent years.  From public works carried out by the Municipality, to new behaviors and changes in habits of the Lasherinos, everything has been happening in pursuit of giving a wash face to the department of northern Mendoza.

But one of the fundamental tools has been the new photomult and radar system installed there.  It's just that until a few months ago, Las Heras was no man's real land. There he ruled the “save who can” when traveling its streets in vehicles. Traffic lights were not respected.   Neither are the maximum speeds, no traffic signs or parking places. Although, it should also be mentioned, that this behavior is a little experienced  throughout the province , in general.

However, as an innate condition of the human race, we are children of rigor. As soon as the hand gets a little harder, we change our behaviors.  That was the equation that was implemented here. Concrete and severe fines got people to behave in a totally civilized way.

The novel of fines

It all started a few weeks ago, when  hundreds of Mendoza began to receive, by mail, an infringement act signed by the Municipality of Las Heras . Highs of speed exceeded, traffic lights crossed in red, passage in double yellow line, bad parking, were just some of the  violations  that were most detailed in these real mass. But that was not all, but, in some cases, the fine was not one, but several.

The minutes arrived these days, but the violations  were committed five or six months earlier. In that period, who had failed to comply with some standard, possibly did so on several occasions. That's why the fines didn't stop coming, in some cases.   The amounts ranged  from 1,500 pesos to 20 thousand  , depending on the severity of the fault. But, if the case was one of those in which there was more than one violation, some users reported nearly 100,000 pesos to be paid in terms of fines. Of course there was the possibility to pay in a short term and receive a discount of 40% and, moreover, it could be paid in 3 installments. However, the penalty was hard. More or less weights, the damage was done.

The Mendoza affected, because they were not only lasherinos, but anyone who could have circulated in the place, were summoned to the media and claimed, without an answer. You had to pay. But, fundamentally, you had to learn from error in order not to fall again.

Since then, while the photomult-radar system is still standing, people have started to behave a little better. The ramps for the disabled are no longer covered by poorly parked cars, few are passing red and maximum speeds are respected.   So, Las Heras looks like a small town in some civilized  European country , if we think about it with a little imagination, of course.