Home People As we are Land of characters

Santafecinos are characters that stand out for their peculiar way of being. We tell you a little about how we are and how they see us. 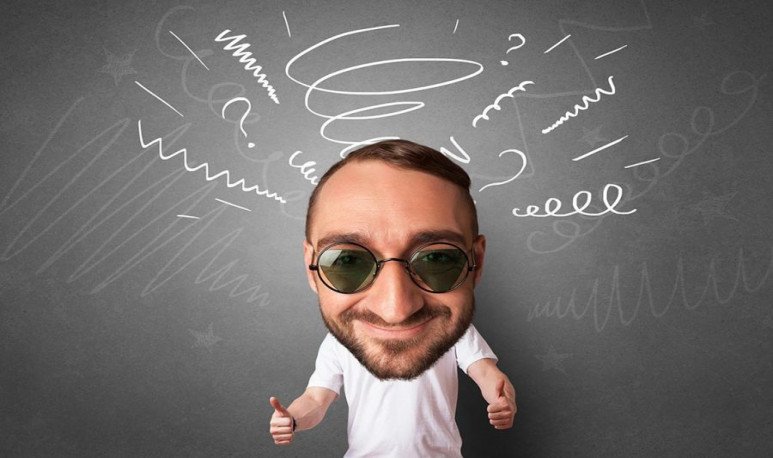 “Being  normal  is boring, we're weird, but just a little,” said Veronica, a Santafecina who knows what she's talking about. This statement, which might seem strange in another province, in   Santa Fe  , is a  compliment . Unlike  other sides , the santafecino does not want to be “normal”, rather want to be rare, but watch: “a funny  weird  ”. Maybe that's why they say we're a little characters.

Tristan Garcia Bouza, a Buenos Aires, thought that if he had to define the Santafecinos he knew, he would say that “they are generally extravagant, funny, exalted and screaming people, but all very good  friends , almost with a mafia friendship.” There are many characters from the Santafecino world who stood out in the universe of television, theater and other  artistic disciplines. The list is eternal, but just to name a few could say they are Mirtha Legrand, Dady Brieva,  Roberto Fontanarrosa , Fito Paez,  Soledad Pastorutti ,  Alberto Olmedo , Juan Carlos Baglietto, etc.

Santa Fe , and especially the city of   Rosario  , have a very fruitful artistic bohemia from where they come out multiple coastal  artists  who carry their art all over the world.

In Santa Fe one could find the most delusional  characters  of a good fiction.

The one that best portrays it is the film  El Ciudadano Ilustre , which represents all the people's characters, perhaps too  stereotyped , but nothing far from reality or, at least, from the Santafecina reality.

Because, after all, Santa Fe is a  film province.