Home People As we are Aggression as a sign of affection 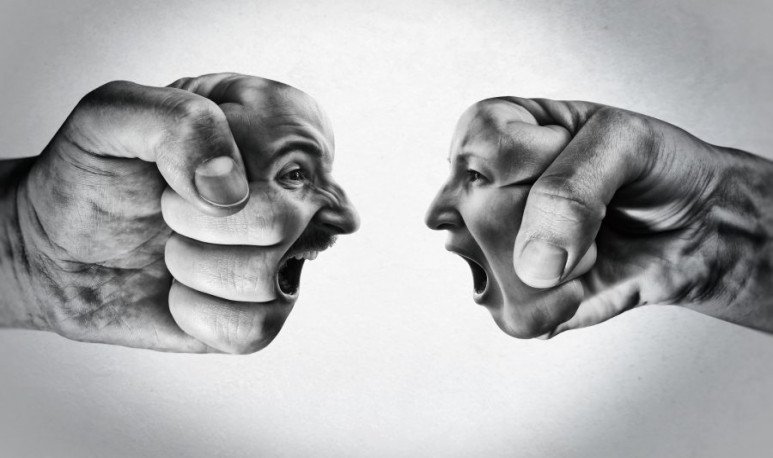 If there is an Argentinian custom (and in this case it is only Argentinean, I know no other place where it exists), it is aggression as caress. What do I mean? To enchastrastre the one who gets received. To the manteada as a welcome. Even the innocent pull of ears on the birthday. Why do we show affection with violence? What are we broadcasting in that act? I am very happy that in this liquid postmodernity we live everything is deconstructed little by little and we begin to consider things that we used to consider closed. It is the way societies evolve, questioning themselves why they do the things they do, where and when customs were born, what is “natural” (I dare to risk: nothing) and what “cultural” (I risk again: almost everything). In fact, if you hurry me, that may be the fundamental principle of philosophy, not to take anything for granted and ask absolutely everything to get to the real bottom of the question. Welcome to the bottom. I like not being so alone. Let's go back to the issue of violence and affection. Isn't there something sinister about viciously messing someone who just gave their final final in college? Wouldn't it be better to buy him a beer? Why do we hit newcomers in a pack? What kind of ancestral ritual are we carrying out and what is its meaning? Is there envy in the first case? Is there a “watch out for hierarchies” message in the second? What is the intention of anyone who pulls the ears of a birthday boy? Ruin him even if it's a little bit of the birthday? Make him suffer his role as protagonist? Why is it common in adolescence to greet yourself with a punch in the shoulder or to fiddle boxing? Violence is very skilled at camouflaging in the least anticipated situations. And ours is an increasingly violent society. The combination is lousy. Let us be careful with situations where violence slipped away and impersonates as affection. Inflicting physical or psychological pain on another person is never a friendly act. Never. [democracy id="68"]

With the boys, no

“The fear of losing exceeds the desire to win”