Home People As we are Know and always want to return

The story of the Mexican audiovisual director who arrived in Santa Fe as a student and, once a professional, wanted to return. A foreign look. 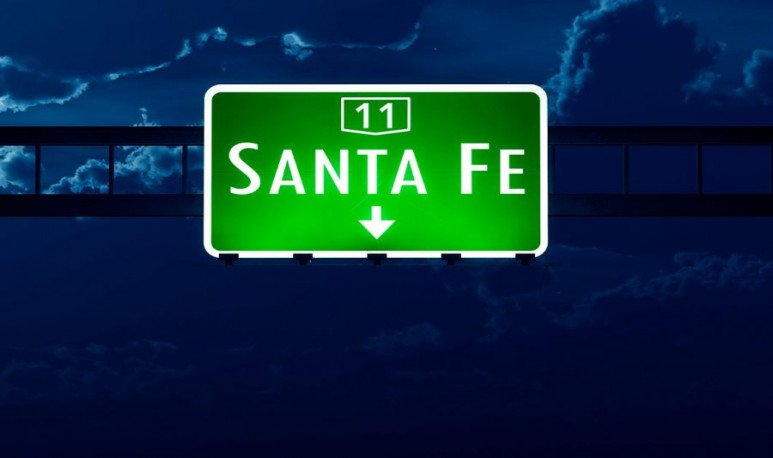 The idea of traveling had always moved him to do things, re-inquire into areas of learning and getting to know the cultures of the places he visited. “Imagining was always of my interest and, in 2008, one of those thoughts that passed through my head from 2004 and 2005 would crystallize, to the place that I had   generated an imperative need to visit: Argentina   “says Yamil Ramirez, a Mexican from Colima. At that time, he began the study of Latin American Letters at the University of Colima.

“Being accepted for the academic exchange to the city of Santa Fe was the best way to identify   that country moved something inside me   , my training made me know the literature of Borges and Cortázar, two neat writers of Argentine literature that I admire. Without a doubt being there already made me question, I asked myself on several occasions if I really deserved it, answered me flexibly and condescending, because deep down I wasn't so sure that I deserved it, however, I had earned it, of course, with the luck on my side”, remember Yamil with nostalgia.

About the city that was his home for a semester he recalls:”   Santa Fe   It's very similar to my homeland.   Quiet, but with incredible dynamics   . Very cozy. It was the perfect pretext to meet and value, to think that I was far from home caused me sadness but, at the same time, it strengthened me, empowered me (in an assertive sense) as a human being in my professional and human life.”

On the second occasion he had to return to the provincial capital, his goal would have to do it in 18 days and not in six months, like the first time. Ten years later, he became an audiovisual director and cultural manager, bringing his magazine   Polyphonic   of art and culture of Colima, incorporated into the National Network of Cultural Information of Mexico. “It was interesting how I got there, I was greeted with an amazing barbecue from the parents of a great friend.   I liked meeting a different Santa Fe.   . Bigger and more objective from its educational methods to its social dynamics.”

Traveling (and coming back) modifies habits   , ways of thinking and feeling. It generates knowledge, new ways of doing things and, above all,   allows you to meet people   special ones that leave a mark. “I always thank the universe for giving me the opportunity to meet Santa Fe, Argentina and its people,” Yamil says without hesitation.