Home People As we are Keeping Welsh Roots

Chubut, the land on which the Welsh landed 155 years ago, continues to maintain the traditions of that country. 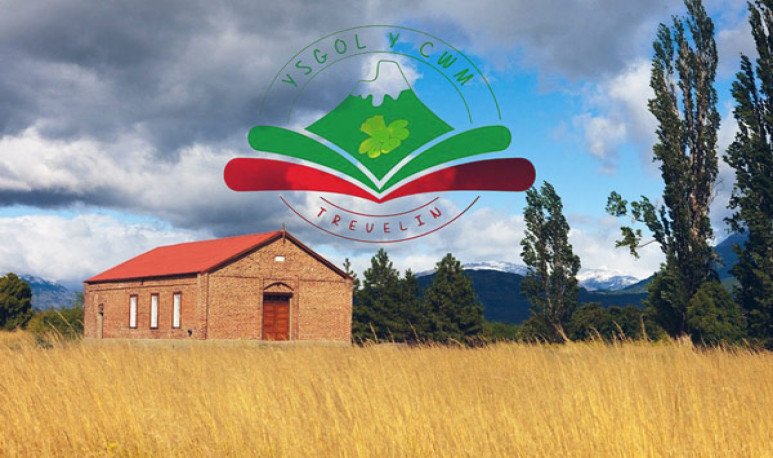 With the aim of maintaining their language, beliefs and traditions, in May 1865   a group of     150 Welsh departed from the port of Liverpool on the sailboat Mimosa towards Argentinian Patagonia   .   On July 28 of that same year, the settlers arrived on the shores of what we now know as Puerto Madryn   and began to build their dream of maintaining their roots, but on the other side of the Atlantic.

155 years later, Welsh traditions are kept alive in the province of   Chubut   and language education has been included in the educational curriculum in various establishments. But in   Trevelin   , a town located in the mountain range, went further and raised the bet: they promoted a Spanish-Welsh bilingual school.

Ysgol and Cwm   (Escuela del Valle) is an educational project promoted by the Welsh Association Commission which, in 2016, began with the teaching of classes for children between 3 and 5 years of age. That year, 34 were the students who started their journey in the brand new establishment.

Spacious spaces, places for recreation, a large playground for games and sports practices, a music room equipped thanks to the generous contribution of friends that the institution has in Wales, a teaching room, management and kitchen, are the places available to the institution, which currently has is home to 80 children.

Ysgol Y Cwm is a privately run public school approved by the provincial bilingual Welsh-Castilian Ministry of Education.   The European language is taught through music, dance and art   , which also allows each student attending the establishment to the fullest extent their creativity, respecting their tastes and trying to ensure that, at the end of primary school, they can communicate fluently in that language.

In addition, from the fourth grade the curriculum also proposes the teaching of English.

The educational proposal is open and is not reduced to descendants of Welsh. In fact, only 35 per cent of enrolment have some kind of ancestry from that European country and, according to the school's administrative secretary, Margarita Green, in no case does parents speak the language at home, although she warned that children's attendance at Ysgol and Cwm despertand oacute; curiosity in families.

The year by year initiative is growing and school authorities dream of two things: first, that in two years they can graduate the first primary promotion of the educational establishment. And secondly, to be able to continue with high school. In that regard, work is being started on the pedagogical project.

Background in the province

The Welsh Language Teaching Project in Chubut is 24 years old and started as an initiative of Welsh teachers who traveled to the province to give classes voluntarily to people of different ages. However, there are two institutions that pioneered bilingual education in an institutionalized manner.

In   Gaiman   , an unavoidable reference of Welsh culture in our country, has been working years ago the Ysgol Feithrin - known historically as Welsh Garden -, which initially emerged in the same way as Ysgol And Cwm did in Trevelin, but in recent years it was converted into a school primary.

In   Trelew   , for its part, a similar process passed the Ysgol Yr Hendre, which in 2006 became the first Spanish-Welsh bilingual elementary school, which eventually achieved the dream of the building itself.

In this way, in the province of Chubut continue to maintain intact the traditions of those pioneers who dare to leave their country to build their new home in Argentinian Patagonia.