Home People As we are Judge Baru Budu Buddha

On Sunday, May 10, 1992, an order from Judge Maria Servini of Cobría censoría the program of Tato Bures. And she dressed as judge Baru Budu Buddha 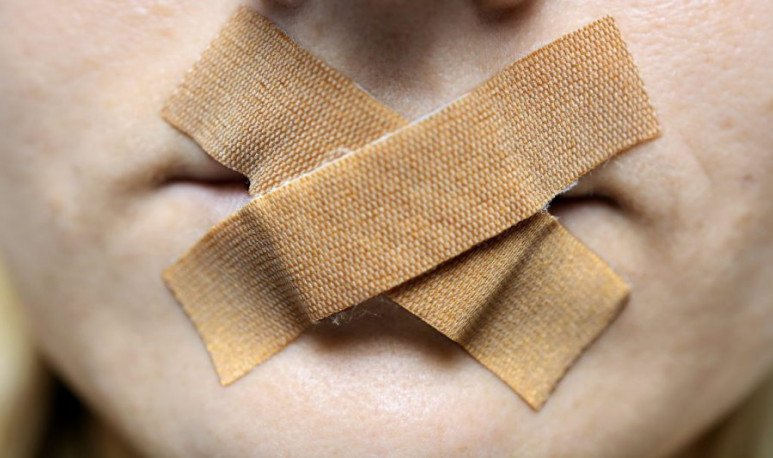 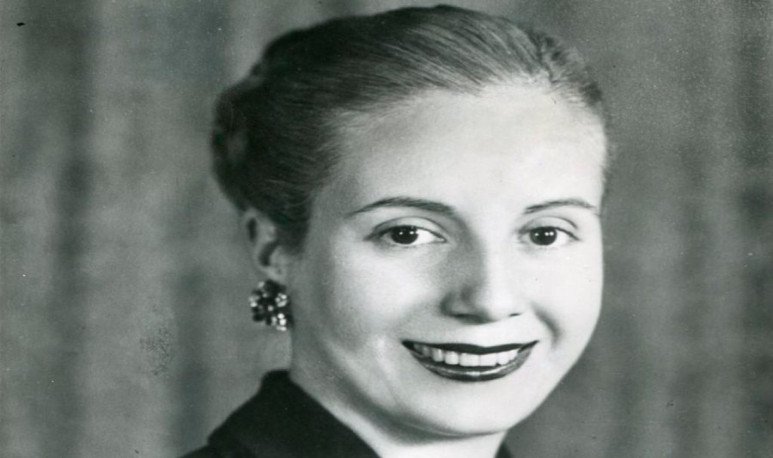 The cause was more than important: the  first case of prior censorship had just happened after the return of democracy . On Sunday, May 10, 1992, a court order issued by Judge  Maria Servini de Cubría   forced two short courts on Tato  Bors' program. The banned images of  Tato de América  were replaced by a black plaque that read “ judicial censorship .”

The times were other, the media too. But beyond ideologies and political positions, the important thing was to defend what had been hard to achieve:  freedom of the press  was not negotiable.

“ Unfortunate is the generation whose judges deserve to be judged.”