Home People As we are Is there anything left of Africa in Santa Fe?

Africa, the mother continent of the whole world, has its fingerprints almost erased on the being Santafesino. 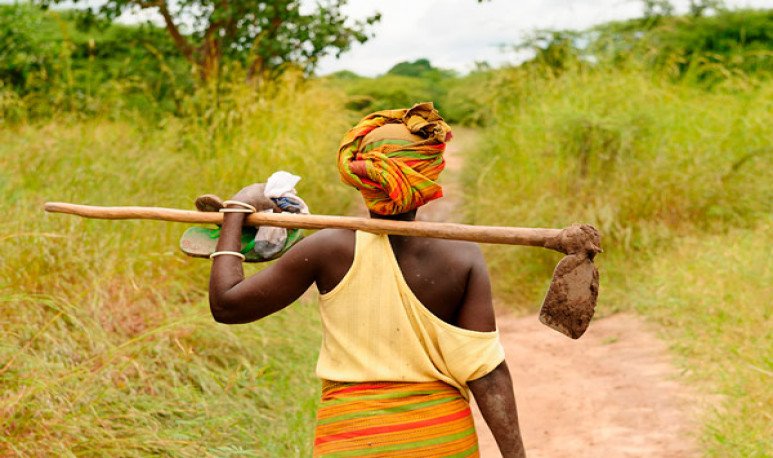 If, in Argentina, Africa's genetic legacy has been almost erased, in Santa Fe this is even more marked, in relation to Entre Rios or Buenos Aires. However,   some findings open a hope   to the rescue of these roots.

In a room of the Provincial Historical Museum of the provincial capital there is a huge mirror. It is a “stable” object in the building, but it was resignified: it invites those who pass in front of it to   wonder how we would feel if we were torn from everything known   . The invitation is part of an exhibition called Traces of Africa in Santa Fe. This allows you to explore, between original objects, documents, texts and photos, an episode not so known for these lands: that of the blacks who inhabited the province and the city.

Lucía Molina lives in the city of Santa Fe. She is Afro-Argentinian and an advocate of the history of her ancestors. For 30 years he has been militating for   recognition of the enslaved Afro-descendant community   . He gives talks to reverse the prejudices of a society that denied dark-skinned people throughout its history.

In her militant role, Lucia represented Afro-Argentines at home and abroad: she participated in the 3rd International Conference against Racism held in Durban, South Africa in 2001. In addition, he provides talks in schools, universities and other organizations with the aim of raising awareness about the history of his community. And she defines herself as self-taught in the defense of the rights of   afrodescendants   . Clarifies that   this identifies those who descend from the people who were enslaved   . Lucia's knowledge gained in her research field is very valuable and underpins what follows.

The Black Presence in Santa Fe

Slavery in the city did not occur, as is usually associated, in plantations   . It was present in urban work and domestic service, as well as fifths and stays. They were the   stable labor   , but, given the impossibility of controlling the territory, one of the strategies of freedom of enslaved persons.

In Santa Fe,   written judgments on enslaved   . Instead, these are useful elsewhere, such as Buenos Aires, to see the dimension of violence and resistance practices. Since it was all oral here, we might think it was difficult for an enslaved man to meet justice.

The last transaction in Santa Fe was in 1849. Santa Fe is the Cradle of   Constitution   . When in it   provides for the abolition of slavery,   said that a special law will regulate compensation to masters. There is no process to delegitimize the slave institution, because it is being accepted as a type of property that has to be compensated. There were neighbors and convents asking for that compensation. So there were slaves, until then.

A few years ago, a finding of ceramics was known in Arroyo Leyes of a significant number of pieces that were buried. In a drought, they began to come to light. He recently put his eye on these pieces and came to the conclusion that they were made by African hands. There is talk of a quilombo in the region of Laws, where Africans would have lived with native peoples, because they were the ones who did not submit them.

Currently,   are there some families in the area that have afro phenotype   , even if they do not know whether they have African ancestors.

With all this,   there is much to study in Santa Fe about blackness in our history   . A story that deserves to be well told.