Home People As we are Is the grape replaced by cannabis?

Maybe we won't get to that end. But cannabis for medicinal purposes will begin to be grown and produced in Mendoza. 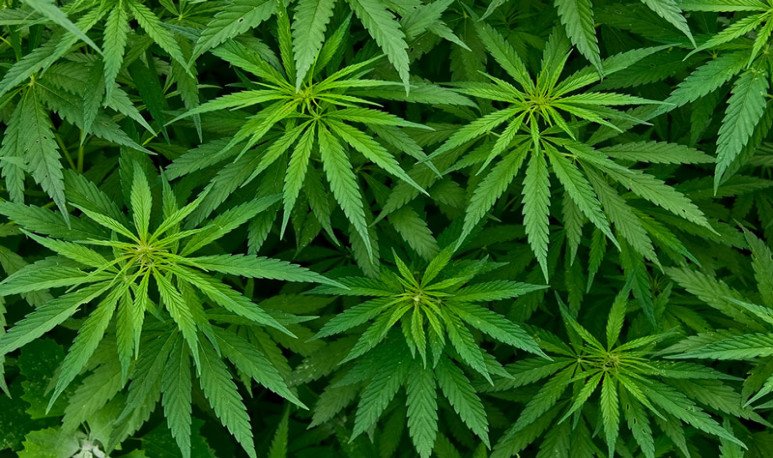 The human race has used cannabis, in any form and for different purposes, for thousands of years.   That's how it went through different concepts. At some times it was considered an infusion, in others a  drug , in others a dispersion element and, recently, it has been called a true palliative for multiple patholog and bodily aches. This is the latter sense that has been exploited in Mendoza for some years.

Thus, in the first place,  Mendoza had the Law that allowed the use of medical cannabis. But the problem was being able to access these substances, since they were only legally produced abroad.   This was explained  by Mendocino deputy José María Videla  , author of several bills relating to cannabis: “We have a law for the use of cannabis oil under prescription.  The nation's Ministry of Health bought the oil in  the United States  and provided it to patients who were enrolled.”   But this was a procedure that few could access. Besides, it took a lot of time. Times that affected patients could not be taken.

That is why the importance of the law that has been regulated in Mendoza during these days. This is explained by the legislator:  “This law creates a framework for production to develop and replace those that, until now, were imported. In addition, other cannabis-based products, such as creams, may be produced.   These will be controlled by ANMAT,” he clarified, referring to the reliability that substances will have.

Videla has been advised and accompanied by  hundreds of people who suffer , or have some family member affected, by pathologies that require cannabis oil to be contained or treated. That's why he stressed that “it's a very good feeling. We see that the subject is moving forward. This helps to improve the health of many people. Many Mendoza who need access to cannabis oil, now have greater safety and ease in the immediate future.”

That cultivation, production and marketing was already being carried out, is an open secret. But this law will laundering existing businesses and, moreover, many who were not encouraged to work underground, may venture into the subject, under the protection of the Act. Thus,  Mendoza integrates a new economic activity, with everything that implies in terms of employment generation, revenue, etc. “This also allows a new productive activity to be developed to add to the province's matrix,” Videla confirmed.

Specifically, the Act states that “human and legal persons are allowed to register to produce cannabis for medical use. That will generate a lot of work, and diversify the province's economy.” However, the legislator understands that the state will have to do arduous work to control that cannabis that is grown effectively ends in medicinal purposes, and not in the typical  joint . “ The Government will monitor the development of this product exhaustively, with traceability rules on what is produced, so that it does not divert to any other purpose other than medical use.”