Home People As we are Is it Frescor? Give it to me with soda

The house of a entrerriano is never complete if there is no fresh juice on the table. 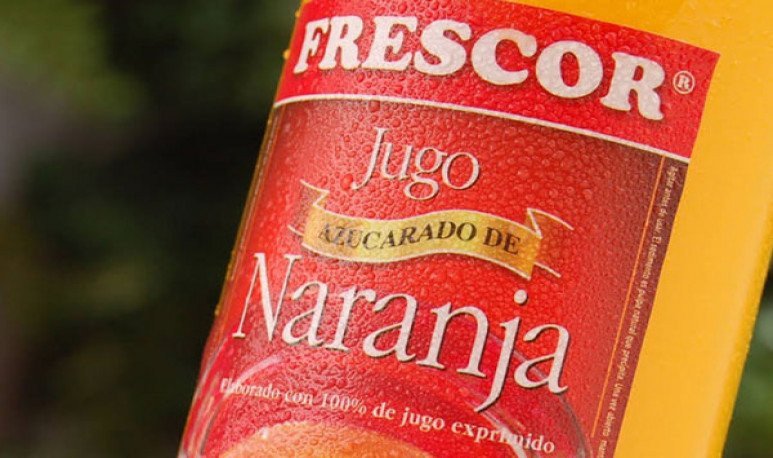 In   Entre Rios   we have manas and   customs   to throw to the roof. But there is an extremely particular one to which few will give a refusal:     Fresh   Juice  . So   present in our routines   that no one can be quiet about it. Surely there are detractors or those who prefer it less. However, we all gave him a taste at least once in our lives.  And many of us make him another member of the family  . It's just that we grew up seeing it in the fridge, waiting for   food   to arrive.

This is not a simple theory or subjective comment  . While we do not have a provincial law to endorse this practice or an annual celebration that honored it, it is a fact. Although a festival in his name wouldn't be bad at all. Anyway, let's go to the concrete. To corroborate what I'm talking about, it occurred to me   to go to the interactivity   that the internet gives us today. So   I went to Instagram, put a picture of the   drink   and let the feelings do their own  . I asked those who were on the other side   what the image generated for them  , and let it go for a while. When I reopened, the comments were   as funny as they were enterprying  .

The first testimony ripped off with “the best juice in   history  .”   Cut the bocch. How do you follow after a tremendous statement? With someone who said he took seventeen bottles to Buenos Aires to not be left without  . Let me tell you that inspiration came to such a point that it looked like they were writing in prose.  Apparently, we found some poetry inside the container  . Most went back to their   childhood and grandma's house  .  Pleasure, nostalgia and thirst   for just observing it also appeared. In addition, they did   the summer, the concept of love and the historic jingle   with which it used to be presented to the community.

Preparation that is not disputed

There is an   argument   capable of separating couples and breaking friendships around Frescor.  The dilemma is whether to take it with water or soda  . I don't want to sound imperative, but   the people have chosen a long time  .  The correct option is the second  . We don't know what happens with   that mixture,   but it gets   addictive  .  Just grab a glass glass, put a little of the contents and listen to the sound of the siphon  . The   result   will be a yellow soda with a   foam resembling a cloud of orange pulp  . If that is the taste chosen, because there is more than one.

natives know it's the real way to enjoy it and that's how   we show it to the world with pride  . Those who visit us and the places we go will always find out somehow about our   precious symbol  . It became a   collective issue   that we embraced strongly. It happens that   this is a product created in Entre Ríos, by entrerrianos, and is not marketed elsewhere  . However, over time it was gaining lovers from all over the country who always return to our soil in search of this taste.  It's a road of no return, I warned you  .

What does the song say?

As important as the label, packaging and contents, it is your   memorable jingle  .  “ Frescor is the most refreshing drink. With water, ice and soda, like it instantly. Natural juice, very tasty and orange, tangerine, grapefruit and lemon. Frescor is pure but natural juice.”   In tremendous lyrics, you have to add a rhythm to it that is to get you dancing. Impossible not to want it like that. Our special moment of the day is with its ricura next door.  My chest is inflates with emotion. With permission.

The war of wine with soda