Home People As we are Infidels in quarantine?

According to a survey, 8 out of 10 Argentines claim that the quarantine increased their desire to be unfaithful. 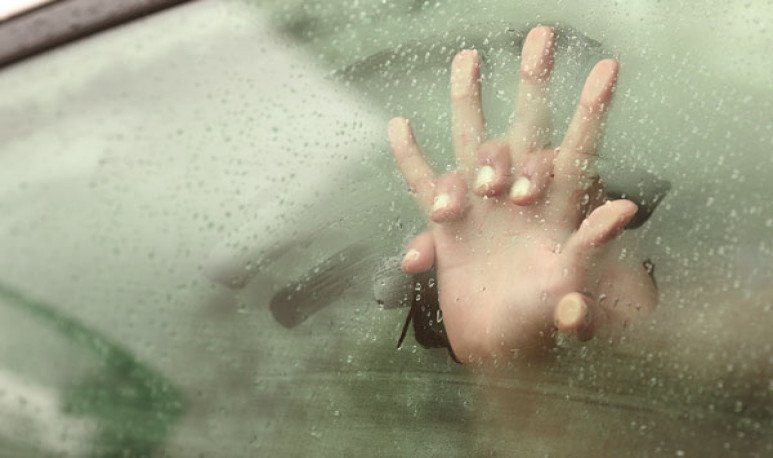 The forbidden was always tempting. Just the idea of doing something we shouldn't be, at least in theory, very stimulating. But I think none of us would have imagined this new revelation in times of pandemic:  8 out of 10 Argentines claim that quarantine increased their  desire  to be unfaithful.  Apparently, coexistence 24/7 is not the key to happiness in love...

There is something, however, that is real: in quarantine,  virtuality  took more ground than ever. In this context, it is not surprising that the use of  online dating sites  has exploded over the past few months. In the absence of bars, bowls and other social interaction contexts, apps became the queens of encounters. For the bachelors, it would have been  Tinder, Happn or Badoo . Married people, however, have a special meeting place:  Second Love, an online dating site exclusively for infidels.

From there an  anonymous survey was conducted among Argentine users  that brought some revelations. 88% of users had an appointment during quarantine and 40% said they had used video calls for a virtual appointment. In addition,  8 out of 10 confess that quarantine increased their desire to meet other people  outside their stable relationships.

Different dating sites agree that the behavior of Argentine users was similar to that of Europeans. When the pandemic began, there was a drop in use by frequent users, possibly because of the  uncertainty  that caused the situation. However, after a few weeks, traffic increased again.

As for the hours of use and the permanence of users on the sites, there were some changes. Before the pandemic, working hours predominated. Now, the strongest activity occurs during the “ post home office” , starting at 18 hours. With regard to permanence, it fell, perhaps because, being in their homes, living together all day with their families takes away the necessary intimacy when visiting these sites or using these applications.

At a time when  interpersonal relationships  have changed dramatically, when sharing a mate or hugging a friend became unthinkable,  the   fantasy of infidelity seems more present than ever  . At the moment, there is no data confirming whether that is happening in real life or if it remains in the realm of fantasy and virtuality. However,  online dating sites confirm that users have increased during  quarantine .

Experts agree that social confinement forced a full-time coexistence that, in many couples, has helped to  extinguish the desire . It happens that what ignites desire is what you don't have. And this may be, perhaps, that your partner is in the office most of the day, a situation that was cancelled by the quarantine. The  forbidden , on the other hand, also contributes to stoking the flame. The need for an escape from the routine, from a situation that can become suffocating at times, can lead many people to fantasize about an  adventure  outside the marital bed.

The question is how many of these fantasies will come to fruition? 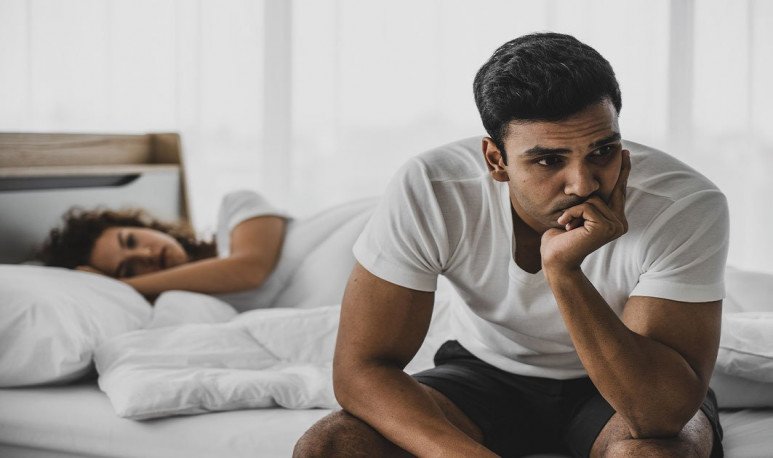