Home People As we are In the eye of the roundabout

Sanrafaelinos like to lie on the green lawn of the roundabout entering the city. They find a satisfaction difficult to explain. 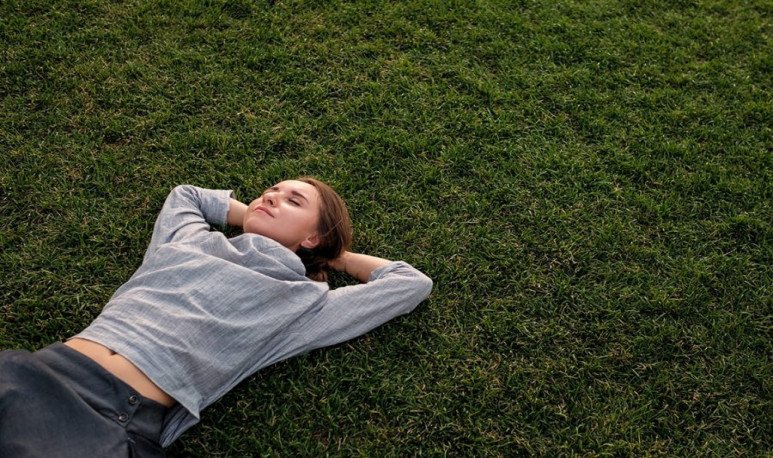 Anywhere in the world,   a roundabout is nothing more than a vial element. Important and very useful as it replaces traffic lights, allowing a smoother transit   . Local rules using, each one waits its turn and long queues are not generated that does usually cause red light. Sometimes the roundabout is a simple public work, made of cement and without too many ornaments.   But, on other occasions   , the roundabout   becomes a visual attraction itself, with monuments, lawns and bright posters. 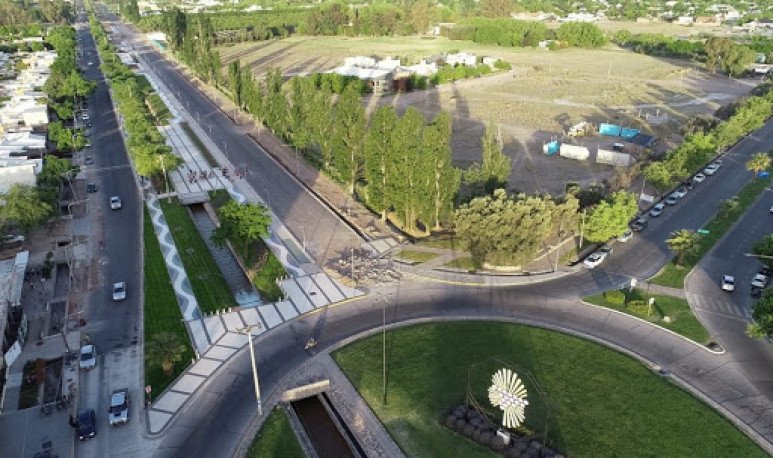 That is the case with   roundabout of the west entrance to   St. Raphael. It should not be more than 50 or 60 meters in diameter. In the center stands a   Map of Mendoza. It is made with LED lights and the figure of our political map is divided into 18 grains of grapes, one for each department   that make up our province. Everything very nice up there.

However, the photograph of the place is invaded by the neighbors of the apartment. It is not that they can not do it, on the contrary, at good time a family trip or with friends to have a picnic in the park. But in the park, not at a roundabout. It is that the usual postcard, in summer, from 20, or so, is   the roundabout   with its central map   and dozens of sanrafaelinos laid on the lawn with tablecloth, sandwiches and matte or drinks in general.   There they are, they enjoy a picnic.

The annoying noise of cars and motorcycles don't dent your pleasure   . They talk, they laugh and eat. They don't feel watched by motorists, when more than one car repeats around the roundabout to see and review what they can't believe.   They made a polo of gatherings from a simple roundabout.

Adam Quiroga Park, a pleasure in the open air