Home People As we are In the clutches of the beast

Neighbor fights are a fairly frequent topic. Unfortunately, more than we thought. 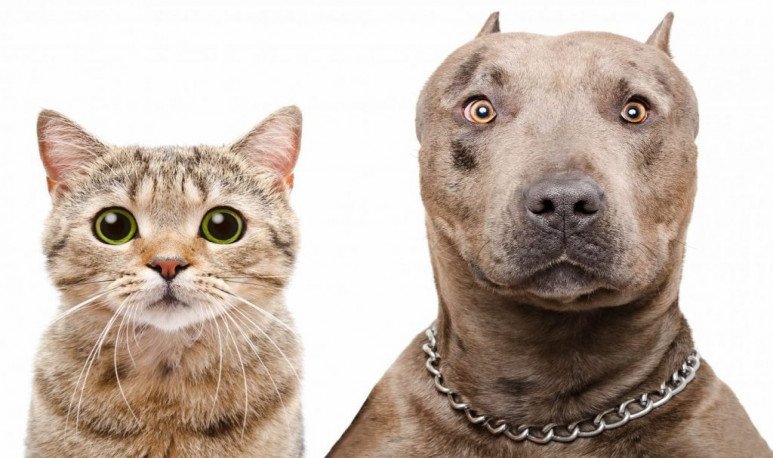 Neighbor fights are a fairly frequent topic. Unfortunately, more than we thought. What I'm going to tell you happened in General Pico, province of La Pampa. Apparently, the victim (actually, the owner of the victim, you will see what I mean), had a pet, which was his children. That pet was a cat. So far everything is more or less normal. Your neighbor also had pets. It was two pitbulls. It's still normal, but I imagine you can see where the problem came from. Well, let's get to the point: the neighbors' quarrel resulted in it going to be known why (I looked for it but didn't find the data anywhere), in the vortex of the argument, the ñato grabbed the feline and rolled it over to the pitbulls. I don't even have to narrate what happened.

There are two things I want to mention. First of all, no dog is bad. They are animals, they have no evil because they have no discernment. In order to be evil you have to be able to distinguish good from evil, which is achieved only by reason and language (language we could discuss, reason not). And animals are not rational beings. So it all depends on the living conditions and the treatment given to them by their owners, beings that are sometimes endowed with reason and sometimes I have doubts.

Secondly, and chained with this question of whether the owners are rational beings or not, what the hell do you have to have in your head so that, in response to a domestic argument, you kill (or kill) a pet? I recently read a note saying that if humans had to kill the animals we eat, most of us would be vegetarians.

I remember when I was a kid, in the house of my dad's aunt who lived in the country, I witnessed the killing of a chicken that, obviously, we ate afterwards. I'd be about five years old. I never forgot the scene. Let's be clear: I'm not criticizing killing a bug to eat it, but killing it for pleasure. And if you don't have the guts to kill you, but you use your dogs for that, I don't find an adjective to qualify it anymore. The thing that hurts me most about this story is, of course, the image that the children who ran out of a cat are going to keep. But without a doubt, the other victims are the pitbulls, who fell into the clutches of a beast.