Home People As we are In Posadas, women have a voice and vote

In the missionary capital women have their Women's Parliament. We tell you what it is. Come in! that the session is about to begin. 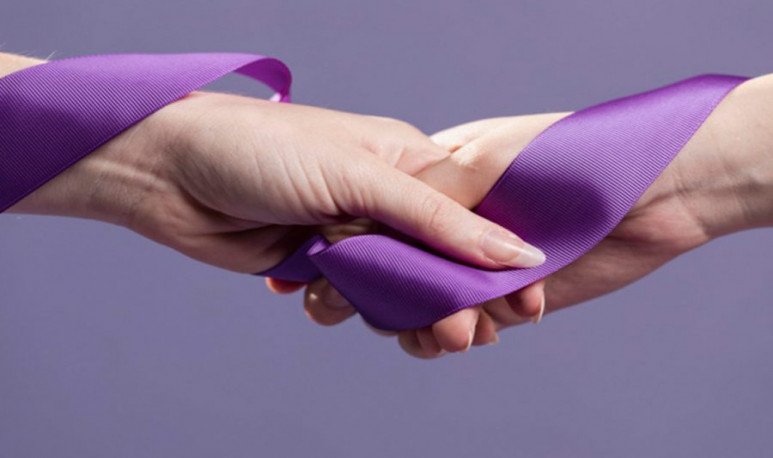 Women of the 21st century are very different from their predecessors in years not so distant. And not because something genetic has changed, but because their habits and ideas have changed. Something amazing has been happening these last few times.   Women  are no longer defined or labeled defined . Now they feel (and are) professional, political... powerful.

The province of Misiones has been paying attention to these changes. That is why, for the third consecutive year, the city of Posadas presents a new edition of the  Women's Parliament.  A space open to all women over the age of 18, who reside in the missionary capital . Parliament's objective is to consolidate democratic participation in order to achieve overcoming proposals and solutions with a  gender perspective. A project that promotes gender equality and gender parity. 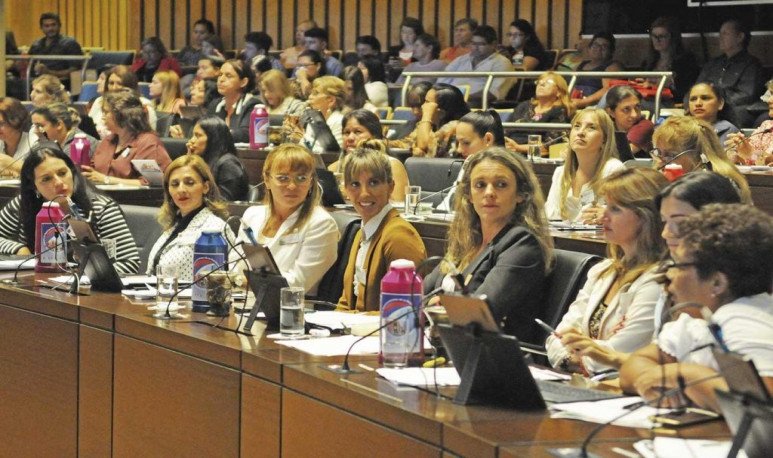 This 2020, the doors of the  Posadas  Deliberating Council will open their doors to 32 women in the city. The invitation is not out of pure courtesy or protocol, but it  is for them (with capital letters) to assume the role of legislators, secretaries and ombudsmen . Thus, the legislators in  posadeñas  are promoting initiatives that become ordinances of  law  . And watch that I don't fulfill it with!

In this way, the legislative enclosure, once exclusive to men, is now an open, inclusive and truly democratic space.

The legislator has the floor...

The issues that are being developed in Parliament relate to a multiplicity of interests.  Child care, housing,  education , work, food security,  peace-building , health, sexual and reproductive rights, among others.

However, the emergence of gender-based  violence  and the single register of rural women were the main topics discussed. The president of Collective 108, Mia Fleitas Penayo, was a member of the Women's Parliament 2019. In this context, he sought the approval of  a project aimed at the employment inclusion of trans women and men . Thus, through his legislative work, Penayo managed to make visible the harsh trans reality in the province of Misiones. The lack of access to labor sources that leads many members of the collective to engage in  prostitution .

Similarly, the realities of the original peoples were present in previous parliaments.  Juanita González, representative of the Ivitú Porá Community, stressed the double importance of being a woman and native . “It is very important for me to be here, not only as a chieftain, but to have a space as a woman,” he explained.