“In Misiones you throw a seed and grow,” the saying says, referring to the fertility of the red earth. We tell you what the saying doesn't say. 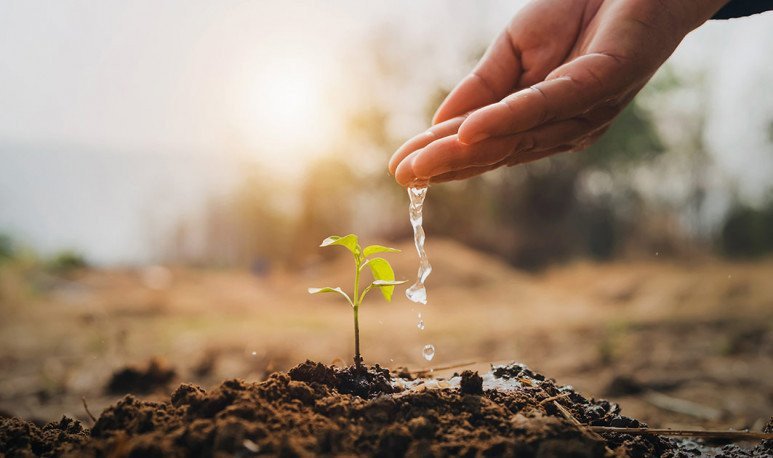 The phrase is super famous and totally true. Choose any corner of  Missions , any piece of land, and take the test. Throw a seed and wait. A few weeks, less if it rains. When you look at the place where the seed was thrown, you'll be able to see that something grew. It can be a  medicinal plant,  a fruit tree or a sweet flower. But, generally, it is a yuyo and that, unfortunately, cannot be eaten.

So, in order for something to grow “valuable” or edible, it is necessary expert hands and a lot of determination. Two things that characterize the farmer of the  red land  . It is that missionaries have always been characterized by being persevering and taking their products forward whatever they may be. The phrase “in Missions you throw a seed and grow” should be continued with “... thanks to the effort and dedication of the missionary”. A  seed  in his hands turns into acres of agricultural development and genuine income.

Yerba ,  tea , tobacco and citrus are the provincial products par excellence. However, settlers have proved to be able to engage in less conventional plantations. In Misiones everything grows, but it is the missionaries who turned the province into the cradle of infinite  crops . Many of them coveted by big entrepreneurs from other provinces and countries. The best known example is yerba mate or tea, but there are many others.  Mushrooms, bamboo, ginger,  passion fruit  and jejy'a are all true jewels of international cuisine that grow in missionary chakras.

The seed of labor

The commune of Gobernador López is one of the first in Misiones to bet on  ginger . A very coveted species, but little cultivated. It is a plant widely used in medicine due to its multiple properties. Although it is also used for the preparation of dishes and drinks, for its aroma and spicy flavor.

Martín Kleis resides in  Santiago de Liniers , Misiones province. He owns a nursery in his six-hectare farm, of which he uses a room to plant bamboo. “ When I started I had a complete lack of knowledge about bamboo, there wasn't much to ask either. It wasn't a  cassava  plantation that I could talk to other producers . Thanks to the engineers I learned, we had quite a few losses at first, it was trial and error because we learned little by little. Today we are well, there are thousands of seedlings ready to be transplanted,” Kleis said.

The case of Governor López or Martín Kleis is another example of the effort and dedication of all missionary producers.  Family farming is currently one of the symbols that best represent the province . Grandparents, parents and children produce day by day, side by side, in farm farms. Entire generations pass the post of knowledge and dedication through the red earth. Everything done to trial and error, in a  magical land , but without missionaries it would not be so rich and productive.