Home People As we are “In Argentina they are very cordial, with a mate enough”

Clara Braun is 20 years old. He left Berlin to meet Paraná, Entre Rios. A fan of mate, says that Argentines are very cordial. 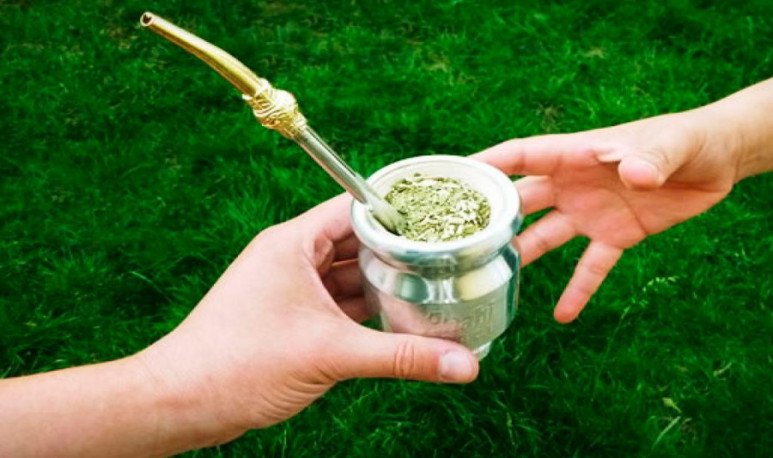 She is not the first in her family to say that  Argentines  are cordial.  Clara belongs to a generation of  Germans  in love with our country . She, at only 20 years old, arrived in Paraná, in the province of Entre Ríos. It came through what is known worldwide as “young tourism”. This phenomenon involves people between the ages of 19 and 25 who travel the world willing to live new adventures. Generally, away from home. The  millennials  generation is at the forefront of this world movement that is growing day by day.

That's how he arrived in Paraná, doing sightseeing. In  Entre Ríos  , her hosts, Delfina Tonelli and her family were waiting for her. “With Delfina we met at an exchange in Brazil. I received it last year in Germany, where she spent Christmas and New Year,” explains Clara. Upon arrival he decided to know the city and surroundings for 15 days. “ In Argentina they are very cordial. They don't need to leave their homes to be with friends. With a  mate  enough,” says the young German woman with a smile.

That beautiful tradition of traveling to Argentina

For the Braun, traveling to Argentina is part of a  family tradition . Every 30 years, some of its members visited our country. From Germany to Argentina, round trip. All Clara's relatives agreed on the same thing: Argentines are cordial. The first to arrive was Grandfather Donat, in 1958. The second was his father Phillipp in 1988, who became a fan of  León Gieco.   “ My father admired Leon Gieco. That's why he gave the name Leon to my brother,” recalls the young German.

Clara wants to continue with the beautiful family habit and, today, follows in the footsteps of her grandfather and father. Tour Argentina, enjoying its cordiality. In a celestial cover notebook he has annotations, drawings and photos of the places he visited. Names of museums, bars, routes, mountains and experiences she decides to keep in her memory forever.