Home People As we are Import Love

Love's Day is an imported celebration, but is it wrong to celebrate? 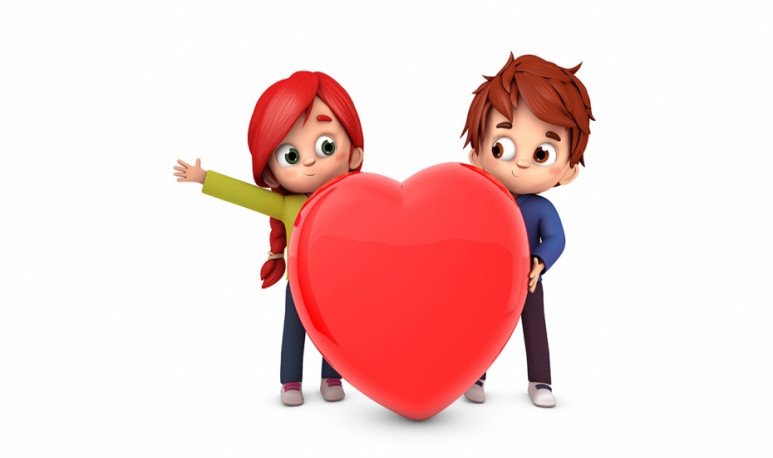 Argentines love to import celebrations. We watched in movies Valentine's Day celebrations and, of course, we decided to make them ours. For a few years, every   february 14   bouquets, teddy bears and chocolates are the order of the day. Restaurants overflow and social networks explode with love.

Let love live: it is worth adopting foreign traditions

Is it wrong? Some criticize that it is not a celebration of their own, which is just a commercial strategy to sell more, others are happy to tell the world that they are   in love   and do not save on rainbows, hearts and butterflies. Some take advantage of the move to declare a   love   secret or to propose marriage to the love of your life. There are also those who make themselves indifferent, but they celebrate inside doors with a dinner   romantic   and some detail.

Anyway, whatever the reason is, the truth is that it is never hurts to celebrate   love   . Celebrate that we have someone who loves us and makes us happy. Imported or not, Valentine's Day is simply another pretext to share, in this case, two. In a country where any excuse is good to celebrate,   february 14   is as ideal as any other date.

The story behind the trade date

For those who are detractors of these celebrations because they consider them exclusively commercial, let's tell a little where the day of love comes from. The question is quite romantic and tragic. As you may imagine, there is a saint involved, therefore, the Church and power as well.

The thing is like this: by the third century, in Rome there was a priest named Valentin. Apparently, this man was not very in agreement with an order of Emperor Claudius II. What did the ordinance have to do with? Well, with love and war. It was inferred that by marrying young people had more “bonds” to the family and were unable to develop their potential as soldiers, which was paramount to Rome at that time. For this reason, the emperor prohibited weddings between couples. However, priest Valentin made the decision to ignore the order and secretly continued to marry young couples in love. So far the romantic part, but the question wasn't there.

When the emperor, Claudius II, found out what was happening behind his back, he decided to sentence Valentin to the death penalty on February 14, 270. For this he claimed disobedience and rebellion.

In the end, it's not a bad idea Valentine's Day

Now that we know a little more about the story behind Valentine's Day, it doesn't sound so bad to join the celebration. While it is a date linked more to romantic love than to other expressions, it can be adapted. It shouldn't be a necessary condition to have a partner to be able to greet yourself, should it? Love finds a thousand ways to express oneself and we all have someone to whom we offer that feeling as universal as it is indispensable. The special dates marked by the calendar are good excuses to devote, more consciously, tribute to a person or to bonds.

Gifts and details always brighten up a little, it's not a matter of demonizing them and walking around ranting against the shops that take advantage of those days to improve their finances. They are a help, the wheel should spin for everyone and it is also not so bad to take time to think about someone and buy him a gift. If you go with love, the material part goes into the background.