Home People As we are I'll call this square Quino

After the death of one of the most outstanding Mendoza in history, his native department of Guaymallén will exhibit the name of “Quino” in public spaces. 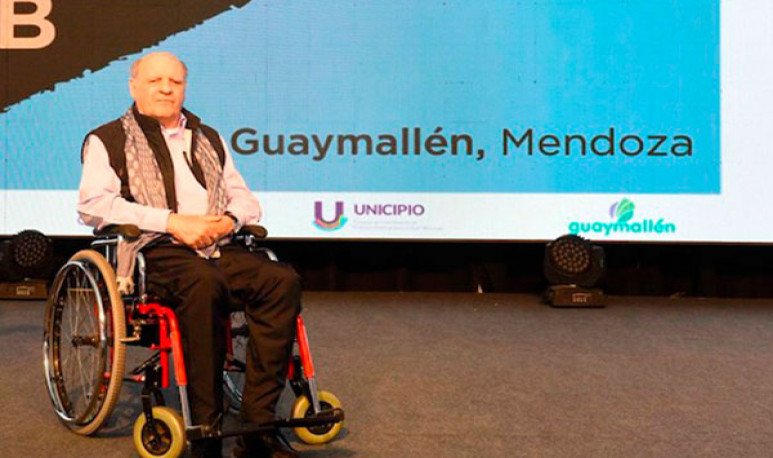 Tastes and tributes must be given in life . The first part of the phrase, that of “tastes”, is not relevant, although it is more than true. We stay with the second one. How many times have we paid homage, appointed stadiums or erected monuments to personalities already deceased?And that's a big mistake.  As if the feat for which that person is recognized was only relevant once he dies.  Or as if the person could, from the beyond, gratify himself for the recognition they give him when he is gone. Well, the Quino case has a little bit of that.

We all knew what it was, but a lot of people just dropped the chip when he died. Nobility obliges,  the department of   Guaymallén  had already honored the comic book with some spaces such as Plazoleta Mafalda, among others.  However, it was agreed again only for Quino's death. Anyway, sooner or later, welcome.

Quino was born in the district of San José, where he lived and grew up, studied at the Guillermo Cano School and, at the age of 18, traveled to Buenos Aires, looking for an editor willing to disseminate his work.  That is why, until Friday,  October 2, the department was in mourning and will hoist its flags at half mast, as a sign of respect and commemoration for the death of the Guaymallino.

“We were all shocked by the death of Joaquín Lavado and we want to rescue his emblematic figure as  one of the most illustrious and recognized citizens of Guaymallén worldwide. His characters have given society a critical look and interpreted it in a way that does not allow divergences as to their person.  There is no person who does not take it as an example or who does not admire him for his works. We think he deserves greater recognition in the department he grew up in. It is a heartfelt tribute to his departure,” said Évelin Pérez, president of the HCD.

The  sports center  that will bear his name is an integral project based on the concepts of inclusion, functionality and identity, mounted on a plot of 6618 m2. It has two multipurpose lounges, multisport beach and swimming.

Weird in  politics . They all agreed. No one opposed the initiative, and that phrase that  “culture unites us” was re-ratified.  Because everyone, regardless of their political dependence, laughed or learned from the adventures of Mafalda and her friends. And in this proposal it was already demonstrated that all the councillors, from the various political spaces, supported the initiative.