Home People As we are If you came from Bariloche, you're the plague

That is the consideration that we Mendoza have about those who return from having been on vacation in Bariloche. 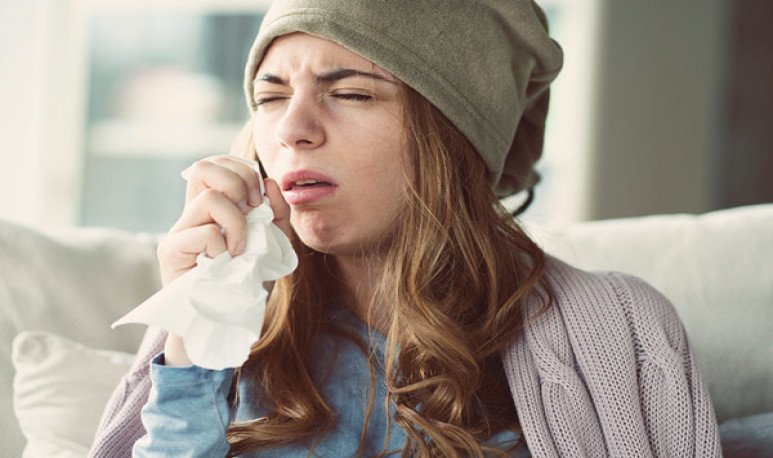 Between the envy they generate in those who stayed, and the possibility that they have contracted COVID-19, anyone returning to Mendoza from Bariloche is a bad look. We crossed sidewalk and avoid any gathering. We argue the most occurring situations in order to avoid them.  Bariloche   became the real hell, from which the demons of the coronavirus come.

Confirmation that, finally, you could go on vacation in Argentina filled with joy many Mendoza who had worked during the year or had been stressed because of the impossibility of working.  In any case, they searched for a destination to spend a few days off. Some did it inside Mendoza, in destinations like San Rafael, Valle de Uco or high mountain.   Others crossed the provincial boundaries and reached San Luis or Cordoba. The most daring ones made more than 1,300 kilometers to see the  sea .

But there was a fate that stung on the edge and became fashionable, from one moment to the next. All of a sudden, all the Mendoza people were scheduling trips to Bariloche.  Actually, Bariloche, Villa La Angostura,   San Martin de Los Andes   and all the localities that make up this natural paradise. Families, friends, acquaintances or lonely travelers.   Fifty percent of the people who left Mendoza did so with the final destination of Bariloche, estimated.

Protocols and warnings about the possibilities of contagion mattered little. It is that if one cares for yourself, it significantly reduces the chance to get COVID-19. But that's the subject, the conscience of the one who travels. The responsibility of saying no to a crowd gathering and preferring to take a mate, solitarily, in some southern forest.

Those who stayed were talking at a distance with those who left.  Text messages, whatsapp and calls. “How are you? ”, “How are they happening? “, were the typical questions. But, quickly, came the lethal question: “How is the coronavirus there, have they been infected? ”. And there the answer could be true or false.   If the dialogue was between Mendoza parents with children who went to Bariloche, the answer was false. If they had been infected, the truth was not told. On the other hand, if the dialogue was between peers, the truth emerged.

But reality is the only truth, they say. Statistics and information coming from the south were not encouraging. Hundreds of infected daily.  The worsening was inevitable. Then the warnings began: “Che, when you come back, you better stay at your friends' house, just in case, quarantine.” Discrimination began.   Some literally denied him entry to his own home. Even when there was no positive analysis result. But, in doubt, no one wanted to join those people.

This is how the coronavirus has been lived, and continues to live, in Mendoza. With few cases, but knowing that, little by little, they are increasing,  as  travelers arrive. But this phenomenon is only met by those who arrive from the south. Those on the coast are not looked with the same eyes.