Home People As we are If Walter White had come to Argentina, Breaking Bad didn't exist.

Theme of the week: foreigners in hospitals, yes or no? (Part Three). 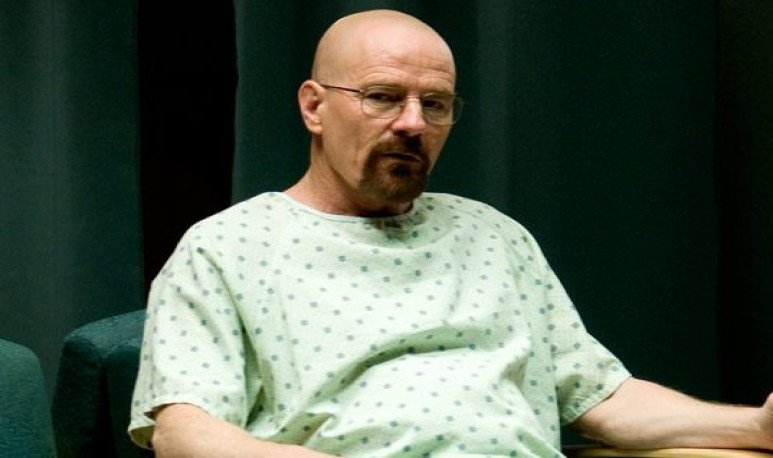 Another side by which the question of “yes or no care for foreigners in public hospitals can be analyzed is that of “sending the invoice to the State of origin”. In other words, pay not the user who needed the treatment but the State of which he is a citizen. A priori it's okay, it's like saying “take over the public health system in your country”. Oh, well. In an idyllic world it would work. But suppose the country doesn't pay because it can't or because it doesn't want to. What do we do with the sick? To the street? That's what they'd do in America. Not only abroad, the American without cover too: to the street. Obama wanted to change it a bit and launched Obama Care (a kind of public health law, a landmark in that country). It was terribly fought and, assumed Trump, disarmed. Do we want to look like America? At least in that respect I'm sure not. Did anyone see Breaking Bad? A guy has cancer and can't afford treatment, so he becomes a drug dealer. If Walter White had been born in Catamarca, he would not have had to engage in crime: he was treated in the hospital and goodbye. Watch out for the role models.

But going back to the question of whether or not home states do not want or cannot afford treatment, our legislators took this into account. That is why article 20 of the Constitution states that “Foreigners enjoy in the territory of the Nation all the civil rights of citizens”. Undoubtedly, one of these rights is the right to timely medical care. The Migration Act adds, on the specific issue of health: “Social assistance or health care may in no case be denied or restricted to all foreigners who require it, regardless of their immigration status”. That is, not to attend to them would be, plain and simple, illegal. Can laws be amended? Of course you can. But it has to be done, which means giving a serious discussion, with clear and concrete arguments, in the corresponding space: the two chambers of legislative power. If we continue to discuss important issues as if we were panelists of Infame, we are not going to change anything beyond our blood pressure. Which, if we have the ID, they'll download it for free in a public hospital. And for now, luckily, if we don't have it, too.

( To see the first part of this note click Here. To see the second, here.)