Home People As we are If there is plenty of mountains, we want sea

When thinking about the holidays, Mendoza deserted to go to the sea. But it's a long journey, with many incidences. 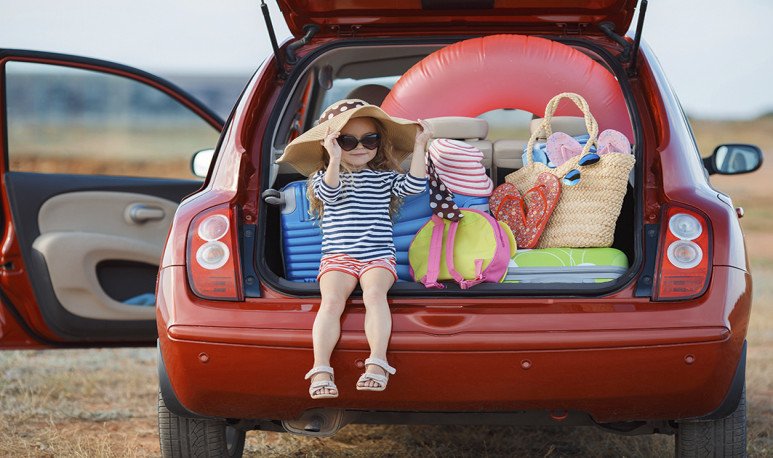 We have already written on this site about the  beaches of Chile , and the fetish that we Mendoza have with the trasandean sea. And while they are the closest beaches we have, there are also some deterrents such as meeting the same people you see 365 days a year, as everyone practically goes to Chile. 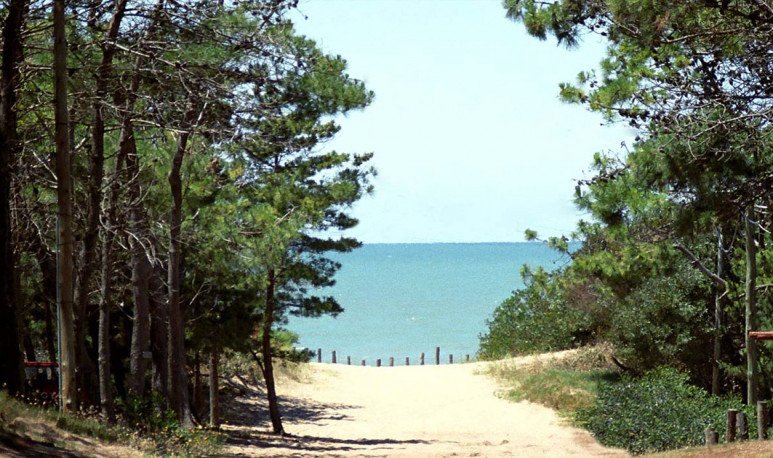 That is why another sea destination is the Atlantic coast.  Spa resorts such as Mar del Plata,   Villa Gesell   or San Bernardo have historically been the most chosen by the daring Mendoza who are going to travel the 1,300 kilometers  that we separate themselves from these beaches. They are, at least, 14 hours of travel, where you can spend everything.

It is  the first  proposal that a type family is about to travel to the Atlantic coast. Above all, the first times, because the most experienced already know their resistance to handling, the most convenient schedules,  the gas stations that are on the road and other data to consider. And, to that question, everyone thinks.   Even those who have never made this trip.

The truth is that the subject is divided into equal parts.  A group of travelers prefer to do it one. But for that you have to go out at 4 or 5 in the morning, at night.   A key moment is dawn. After 6:30 in the morning, the sun begins to peep on the horizon, as we travel in an east direction. You have to be awake and, as far as possible, have a coffee or a mate. It's just, statistics show that this time is one of the most lethal for traffic accidents. Then you  just have to stop to fuel, and take advantage to go to the toilet. He's eaten up the car. Everyone collaborates to drive, as tiredness is important. That's how you get around 20. Tired but ready to sleep and start the next day at 100% on the beach. 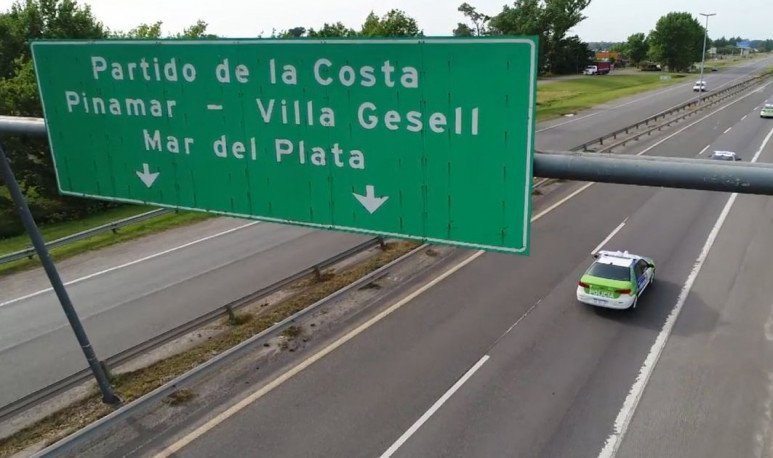 The other group, stop to sleep. Departs from Mendoza about 9 in the morning and, depending on the route you make, stop about 19 in Lobos, Olavarría, Tandil or Saladillo , among others. A pizza for dinner, and have a rest. The next day, with only 4 hours of travel to go, it leaves at 9 in the morning and at noon we are already on the coast, ready to enjoy the afternoon of the  beach .

It is such a long trip that it usually includes  three meals: breakfast, lunch and snack. That is why, the day before a few milanese are fried and some rich sandwches are prepared.   In addition, water, juice, soda, hot water, coffee, mate and sometimes an energizing drink. Besides, cookies and something sweet. All that is made up of the onboard service.

Let's go to the super!

It's a fixed thing that, when you get there, the first thing you do is go to the supermarket.  We have to stock up for the whole fortnight. Food essential, some coastal tastes, the cart is filled and we are already quieter.   Of course, to the super, the parents are going. Because the kids are already on the beach, relaxed, and insisting and rushing with a whatsapp like: “What happens they don't come? I'm hungry.” 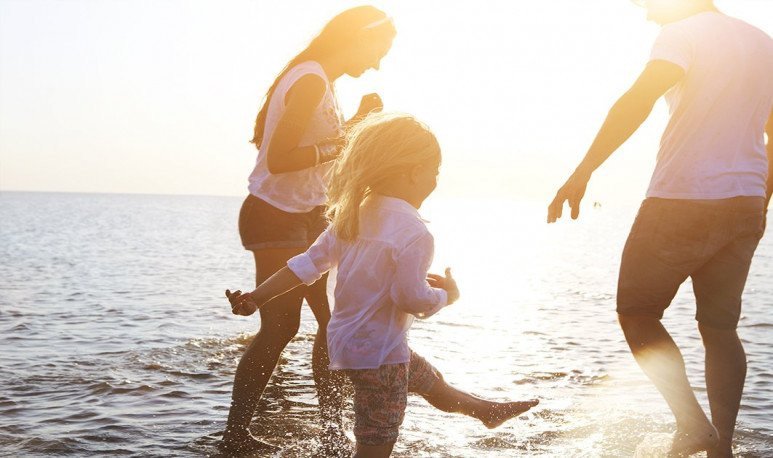 A few days of grace

When the trip takes place in the first half of January, it is in the power of persuasion of tenants to be able to get a premature income,  before January 1. The goal is to spend   new year   on the coast  and, incidentally, “pechar” a couple of days as a gift. That's why the vast majority of Mendoza travel between December 28 and 30.

That's how we traveled the Mendoza. Well provided, nothing can go wrong. Going to the sea is a real ritual for everyone, and it can not fail.

A generous country, a mensa metaphor

The strength of the networks and the empathy of the Argentines: a drawing helped to change the fate of a tucumano