Home People As we are “I've seen a UFO”: the Zuk case

Although it may be hard to believe, UFOs arrived in Misiones a while ago. We tell you the Zuk case, one of the first documented in 1965. 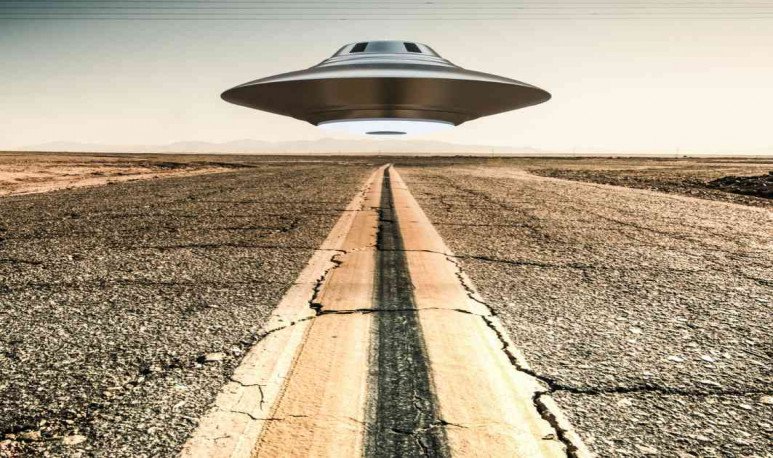 UFOs are part of a mythology that spans every corner of the world. One in ten people claims to have seen a flying dish at some point in their life.  The province of Misiones is fraught with cases of sighting of alien ships with crew members of all kinds . Green, blue, red, three-eyed, tentacles, etc. However, few cases have been documented. Luckily for missionary ufology, “the Zuk case” is one of them.

The 1950s and 1960s were the boom of sightings of flying dishes, but Casimiro Zuk, a 27-year-old bachelor, who lived in the 171 farm in the colony of Apostles, Misiones, could not know that. “I've seen a flying dish,” he said.

It was a night like any other. It wasn't  raining  or fog. It happened on August 23, 1965, about 1 in the morning. Zuk was riding his bike along the route that links the Sentinel place with the city of  Apostles . Arriving at the level of the General Urquiza railway, he suddenly saw over his head a luminous object. It was floating at a height of 3500 meters.  That shiny body would turn on and off for seconds . Zuk stopped and got off his shot. At that moment he could see how little by little the UFO approached and descended 400 meters from where it was.

His eyes couldn't believe what he was seeing. It was  a kind of automotive vehicle of elongated shape , with an approximate diameter in its central part of five meters. The total height of the ship was 2.50 meters.

Neither green nor red

“Suddenly, a hatch began to slowly open from which a person of normal height came out.  She was dressed in a suit similar to that of an aviator  (romper) that covered it from head to toe. The suit fired bright sparkles. The guy walked a few steps like wanting to stretch his legs and, stiff, returned to the ship. After closing his hatch, he took flight, rising in a spiral and felt a kind of bellow,” Zuk said.

The case of Casimiro Zuk is one of the many sightings produced in the province of Misiones. According to those who know about the subject, rural missionary areas invite aliens to land. Once a year someone observes mysterious lights crossing the sky.  Ancient Guarani civilizations?  Ambassadors of the future? Nobody knows. The truth is that, 55 years later, “the Zuk case” is far from being clarified.