Spring brings the promise of good things. We tell you what other dates are commemorated today. 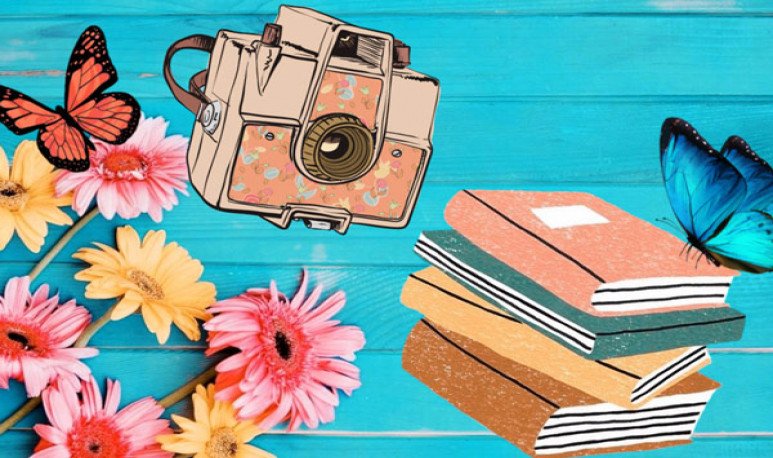 The word spring sounds like solcito on the face , fresh air, a mantita on the grass,  butterflies on the belly , kisses. No matter how old we are, with spring we rejuvenate a little, open the windows and feel that everything will be better. It is not for nothing that is the only season to which it is welcomed with celebrations, together, shared moments, mates and beirras. Flowers are given away or, at least, a simple one: “Happy Spring”, which is sure to tear off a smile.

Today they all celebrate

September 21 is Spring Day and it is also  Student Day . We all know that. But this date is fraught with  ephemeris , many more than most of us know. Did you know?

In Argentina, September 21 was chosen because it commemorates the date on which the repatriated remains of Domingo Faustino Sarmiento arrived in Buenos Aires in 1888, which were later buried in the  Recoleta cemetery.

It is the same date on which it is celebrated in different Latin American countries. It commemorates the realization of the first historically documented daguerreotype in 1839, an invention that was a precursor of modern photography.

The date was chosen by the World Health Organization and the International Alzheimer's Federation. The purpose of this commemoration is to publicize the disease and disseminate information. In 1906, Alois Alzheimer first described the disease that would later take his name, a bad associated with dementia.

In 1981, the United Nations General Assembly proclaimed that the opening day of its regular session in September would be “officially proclaimed and observed as the International Day of Peace, and dedicated to commemorating and strengthening the ideals of peace in each nation and every people and between them.” This day will be observed “as a day of global cease-fire and non-violence, so that all nations and peoples will feel motivated to comply with a cessation of hostilities throughout that day”.

The first meetings of health personnel were commemorated, one of which was held on September 21, 1935 in Buenos Aires. During the 1930s, workers struggled to build their union association and institutionalize this day of celebration.

Its celebration is held together with Spring Day and Student Day, as it represents a celebration of creativity, development and innovation.

Do you want more?  September 21 is also Economist's Day, Aeronautical Engineer's Day and Cosmetologist's Day. (And, as we are, it's also my brother's birthday.)

In an atypical, unexpected year like the one we are living in, spring also comes. He comes to tell us that we are going to get out of this too, as we come out of so many others, on a personal and collective level. He comes to tell us something that we already discovered: that the important thing is to value the moments, the people, to live today, even if there is a pandemic, even if we are in quarantine, even if those we want may be far away. The present is all we have, it may not be ideal, but it is real. And we can do a lot with that.

Everything's gonna be fine in the end. If it's not right, it's because it's not the end yet.  Happy spring to everyone!