Home People As we are I have no change, can I give you candy?

I have no change, can I give you candy?

Who didn't happen to you, who in some little market said, “I don't have any coins, can I give you candy?” 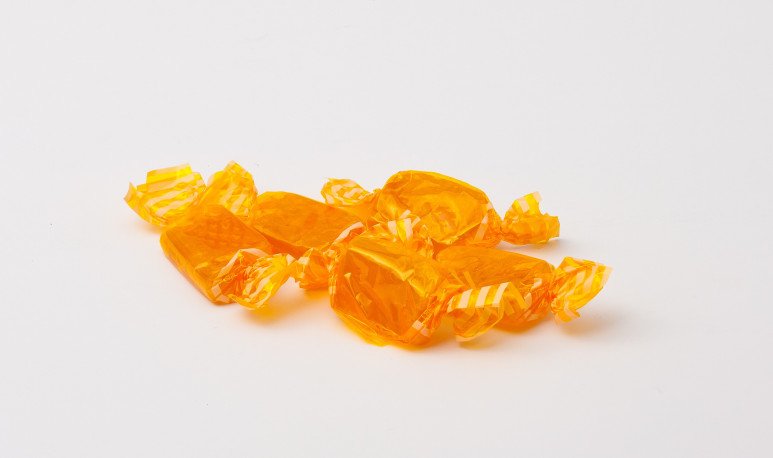 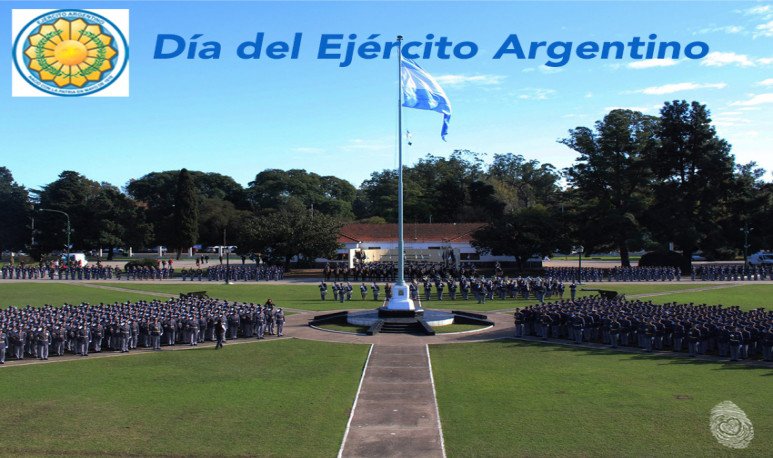 Money , in its paper currency version, is a fairly new unit of  exchange of securities. I would have to investigate it a little better, but I would risk saying that at most it is an invention of the nineteenth century. 2oo years in the history of mankind is quite little. Before, as we all know, work was paid in “spices” (which is a metaphor for saying “things”) and a little further back, it had been established that the measure of change was salt, very useful for preserving food, so it was so valued. In fact, hence comes the word “salary”, which more or less meant “how much salt corresponds to you for the service rendered”.

In recent years, let's say the last ten, the concept of “cryptocurrencies” (the best known is Bitcoin) began to be swamped, a subject that makes me feel like a 95 year old man because I never managed to understand how to exchange a bitcoin for, say, a hamburger or a pair of socks. But Argentines, and here comes the real theme of this column, we are always a little step ahead and slowly, without realizing it, we introduced another  pseudomoneda  that is gaining more followers every day:  candy.

Who didn't happen to the fact that once, in some neighborhood market or in a warehouse, they said, “I don't have any coins, can I give you the change in candy?” I usually accept them, to a large extent, because they are instances where there is usually no choice, but also because I like mint candies, those transparent, hard ones.

Then it's something I would have bought anyway and I take it almost as an investment. What I never did, but I swear at some point I will, is to put many together and go back to the commercial establishment that assigned them currency value and try to pay with them something, say a bottle of lavender. I think they're going to accept them. And if they don't, my dentist is grateful.

A few things about Happy Sunday

Look what I bought on the subway.