Home People As we are “I, Argentine”

“Yo, argentinian” an expression that was loaded with meaning in the time and that tells a lot of how we are. 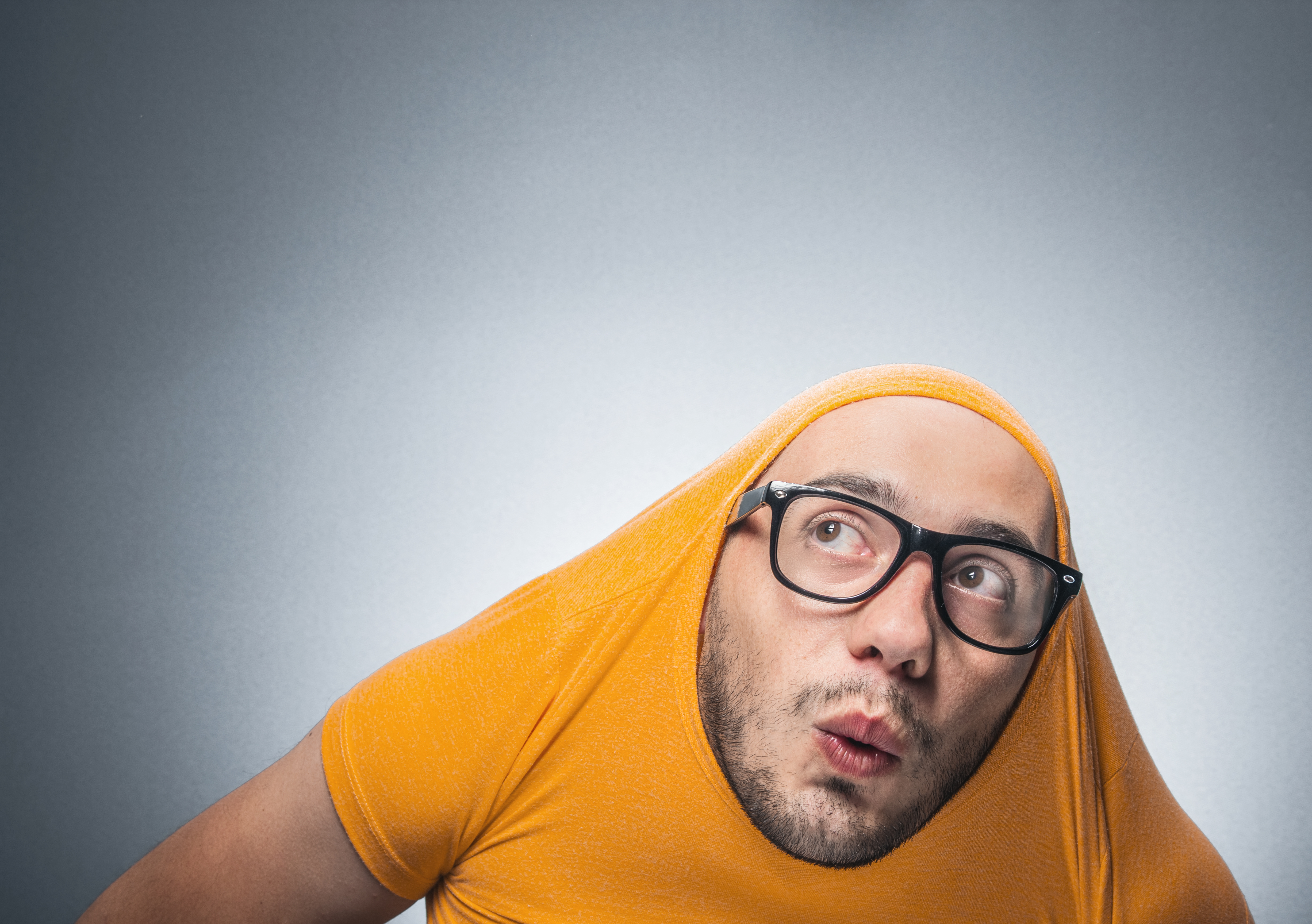 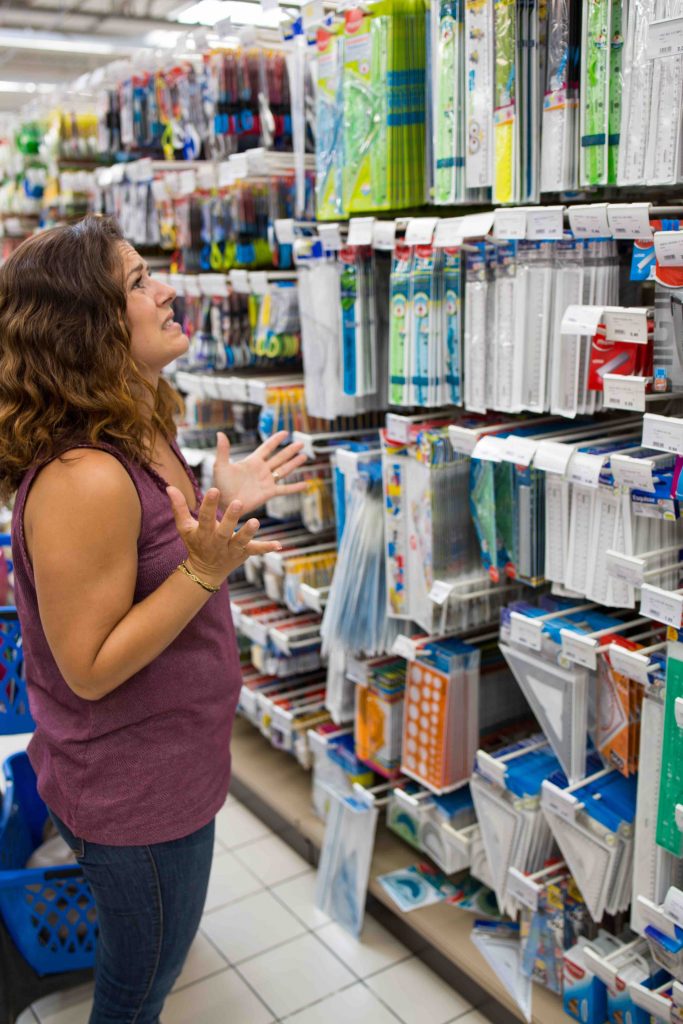 Two words can sum up a lot. “ Yo, argentinian ” is an expression that has been loaded with meaning over time and that tells a lot of how we are. History tells that it emerged with the beginning of the First World War, against which  Argentina declared itself neutral . Members of the country's upper class, surprised in Europe by the war, faced with any inconvenience with the authorities presented their passports, and clarified: “ Yo, Argentine ”.

Then, that simple phrase — which initially implied simply “I am neutral” — mutated in its use until it became “ I have nothing to do with it”, “I do not interfere”, “I wash my hands” . Although in some situations its use wants to seem funny or mischievous, one more of the components of the much-considered  Creole viveza , the reality is that it is an expression that defines our  national being quite well.

“ Yo, Argentinean ” has to do with our habit of escaping responsibilities, avoiding problems, taking the easiest path and putting our interests above those of the rest. It is the perfect justification for our meanest attitudes, the irrefutable excuse for our worst acts.

We are still in time to continue turning that phrase into something different, until one day “ yo, argentinian ” has less to do with liveliness and more with some of the many endearing features of our essence.

Two bottles and a glass of ice

The tachyman who walks you.

I didn't vote for it.