Home People As we are Hunger does not distinguish

In Rome, Pope Francis sent aid to a group of Latin American transsexuals who were left without clients due to the pandemic. 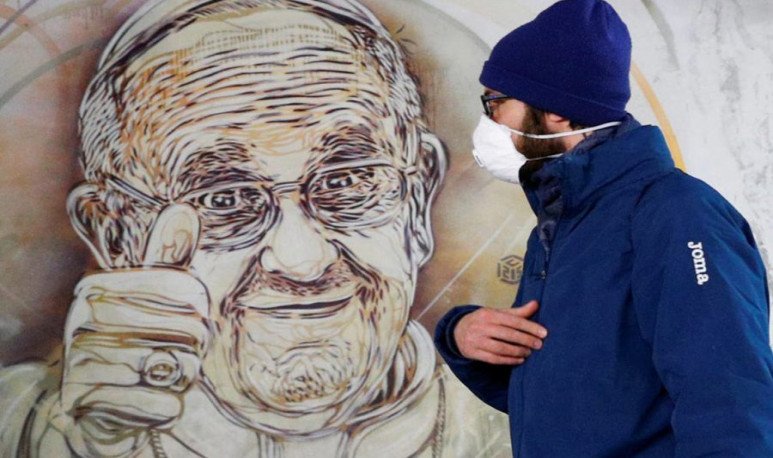 In an increasingly diverse  world  , there is something that all beings who inhabit this planet need: to eat. No more, no less. For those who are believers,  God exists for all alike . This is what   Pope Francis  , who recently sent aid to a group of   Latin American transsexuals    from Rome who were left without clients due to the coronavirus pandemic.

The  crisis  affects everyone. Given the current situation in Italy, a group of transsexuals had no choice but to go to a  church  for help. There they were received by Andrea Conocchia, the pastor of the Roman coastal town of Torvaianica. He began to help them, both economically and  spiritually .

The group is made up of people from  Peru, Colombia and  Argentina  . The parish priest encouraged them to  write to the pope , who is Latin American just like them. And so they did: they told him who they were, how their lives had been and what they were currently happening.

To their surprise, some time later to send the letters, they received a visit: Polish Cardinal  Konrad Krajewski,  the papal loam man,  reached him food and money. Krajewski is known as “ the pope's  Robin Hood   ”, because last year he broke the law by helping to restore electric light in a building occupied by various families. In addition, he usually goes out at night with a van to deliver helps the homeless in Rome.

“It is true that we have helped you: Come to me, all of you, who are weary and oppressed, and I will refresh you, says Jesus. It's the Gospel.  These people are  human  beings who were hungry.  And we are all children of God,” Krajevsky explained.

Running through the jungle in the Ultra Marathon Yaboty