Home People As we are Huincul Square, land of dinosaurs

We present you to the Carmen Funes museum in Plaza Huincul, an institution that houses the most curious exhibitions about dinosaurs and gives identity to a village. 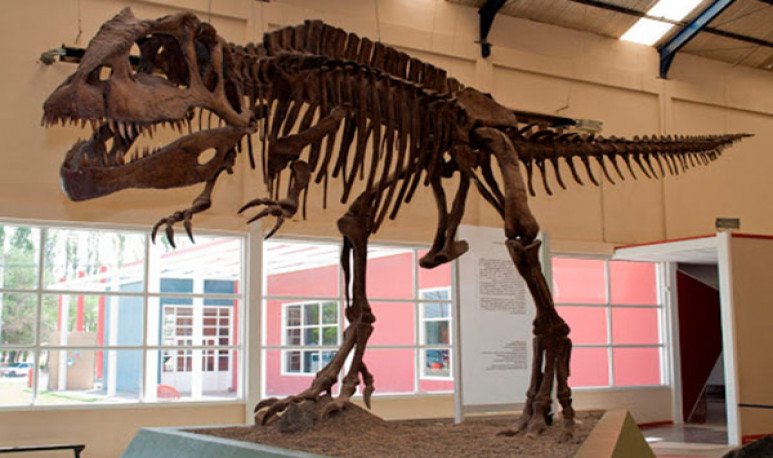 The urban agglomerate Plaza Huincul- Cutral Có  is a community formed over 85 years ago in the center of  Neuquen . While many people indicate that they would never leave the area,  the arid climate and strong winds make life in the two localities somewhat difficult . However, the  existence of both far is going unnoticed . Between the two are the second largest urban agglomerate in the province; they are  known as “the first picket in history”  and their own guiness record:  the fossil of  The largest herbivorous dinosaur  found , the Argentinosaurus Huinculensis.

The Patagonian area was  home to many dinosaurs in different eras on Earth . Even, it is estimated that  the territory was covered by sea as some fossils found correspond to ichthyosaurs  (family of extinct reptile, large, dolphin-like, and swimming in seas). As for this,  in the Carmen Funes museum in Plaza Huincul, is the most complete fossil in South America.

The Carmen Funes Municipal Museum, whose name honors the Pasto Verde, the first registered population in the area, was inaugurated on November 1, 1984. It is currently directed by Paleontologist Rodolfo Coria. It has an area of 2500 m² and  houses one of the largest collections of  Patagonian dinosaurs  in the world , with approximately 600 classified specimens.

Prior to the pandemic, Coria and a trained and efficient group of technicians kept the  rooms constantly updated , while carrying out field and research tasks.

The same museum houses a replica of the largest herbivores and also the carnivore Giganotosaurus Carolinii. In addition to these samples of various kinds are exhibited: following with the dinosaurs, the skeleton of the small ornithischian dinosaur  Gasparinisaura Cincosaltensis (also found in the provincial territory) ; a nest with original dinosaur eggs and its replica, a copy of the skeleton of Caypullisaurus bonapartei (the ichthyosaur already mentioned) and  both reproductions and drawings of the dinosaurs found in the provinces of Neuquén and Rio Negro . 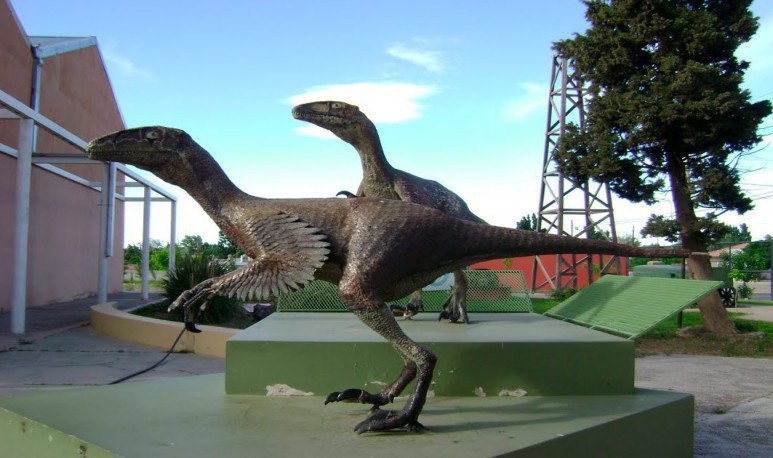 Other areas of interest are those corresponding to the  history of local oil exploitation , the growth of the city through historical information about the regional work, as well as objects of the time.

The museum was one of the first institutions to close its doors in the region on the beginning of the pandemic . Now, your staff is going through a  training process  to welcome new visitors. It is estimated that by mid-December, tourists visiting the region and locals eager to take a different excursion will be able to attend the facilities of Avenida Córdoba 55

The date of attempted opening is not accidental, since the December 14 occurred one of the largest astronomical events in history: a solar  eclipse  that occurs every 300 years.