Home People As we are How public is public health?

Theme of the week: foreigners in hospitals, yes or no? (Part One). 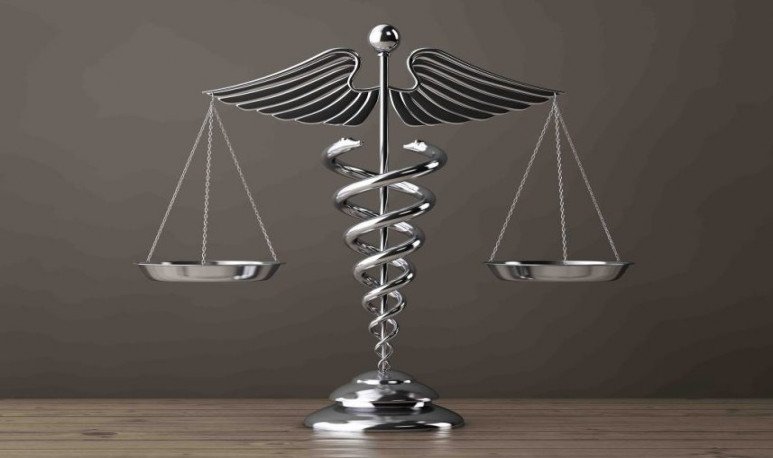 Nationalism is the first step on the path of xenophobia. Maybe my vision is stained by years of immigrant, sometimes legal and sometimes illegal. I'm going to tell a little infidence. My son's mother's grandfather, that is, to make it easier, my son's maternal great-grandfather, was born in Romania. His family was Russian but the revolution of 17 expelled them (at least, let's say it “convinced them to leave”). That good gentleman, whom we will call “Fima”, to keep his good name, was born, as I said, in Romania, and lived there for no more than 10 months. With Fima still baby, the family continued the journey, first they stopped in Italy for a while and then, finally, they took the ship that deposited them in the Pampas.

Now, almost a hundred years later, the Romanian State is about to issue my son's citizenship. I mean, a gentleman who lived only 10 months in one place gives my son the right to have him do it too. And not only to him, in the process he grants it to me because, as I am the father, I have the right to live in the same territory as my son. And not only does it grant us the right to live in that territory but, thanks to international treaties, we can do so in any country in the European community. And if we live more than five years in the same country, they give us citizenship. That is, in five years, my son could have Argentine citizenship, Romanian and, let's say, Swedish citizenship. And I'm Argentinian and Swedish. By the birth of a chance, of someone who is not even a family of mine 100 years ago on Romanian territory. That's how the world works.

Why did I write all that perorata? Because I want to make it as clear as possible how terribly arbitrary citizenship laws are. The planet is governed by borders (which are arbitrary), whose governments make pacts with others and enlarge or shrink those borders (also arbitrarily). Why aren't Bolivians Argentineans? Why isn't Patagonia Chilean? Why is Uruguay not part of Brazil? Why can a Mercosur citizen live in any member country and not, for example, in Colombia? Why does an Argentine not have the right to work in Mexico? The answer is easy: because not.

Once we understand that, perhaps, just maybe, we see the immigrant as someone looking for what his place of origin denies him. And when we see it like that, maybe, and just maybe, we feel the urge to give him a hand. It strikes me that many Argentines do not understand it this way, when most have ancestors who arrived, like the good one from Fima, with one hand back and one forward. What should Argentina have done with our grandparents when they arrived if they needed medical treatment? I'd rather not answer. And let everyone, conscience answer what he can.