Home People As we are Hystericeo

Argentines have a reputation for hysterics 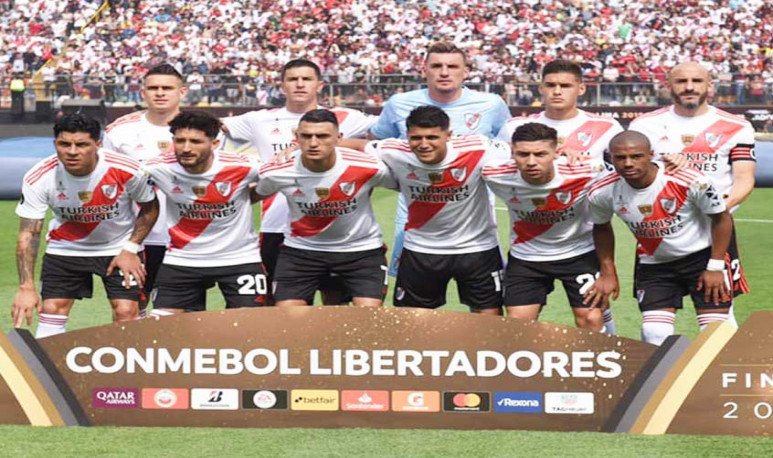 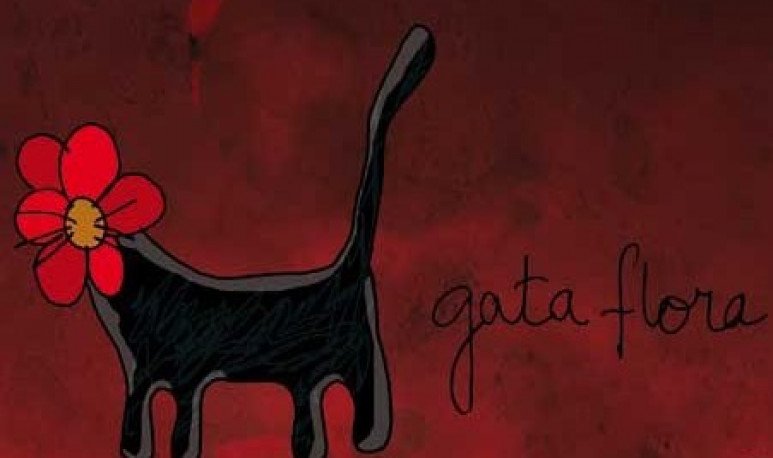 Argentines have a reputation for  hysterics . And unfortunately it is very likely to be true. Now, what does it mean to be hysterical? We're not going to get into psychological theories that I don't manage, let's leave  Freudians  with their metier, I mean what it means in more mundane terms, than we might call “common sense.” If I'm not mistaken, a hysterical person is the one who wants something but denies that he wants it, or the one who wants something and then he doesn't and tomorrow again yes. Okay. I'm going to keep winning enemies: I'm going to defend hysteria.

To commend the first definition, I have a picture. They say, because the truth is that I did not have the pleasure of confirming it with my own eyes, that Stalin's office had, behind his imperial armchair, a huge sign with the phrase: “Mine is mine, what we are negotiating is his thing.” Well, in a negotiation, to go so straight ahead, you have to be Stalin. If we are not, as it happens to all mankind except, precisely, Stalin (or his family, who technically also “are” Stalin), hiding real interests sometimes plays in favor. I mean not only when buying a used Dune, that if we show very enthusiastic the owner will tighten the conditions of sale (as far as he can, obviously, in the end is a used dune), but also in other aspects of life, such as in courting a lady (or a gentleman, depends on each).

If we are very willing to  access any condition , we run two risks. The first is very clear: that we have access to any condition. The second is a little more opaque, but perhaps riskier: to be undesirable for the other person. If the seduced or the seduced  know that we  will do everything it takes to conquer them, they may lose interest in us. Because  what it doesn't cost is not worth . And that maxim works in most aspects of life.

I'm running out of space, so I'll quickly refute the other argument, that of the hysterical as the one who changes his mind.  Evolution   requires  a change of mind. If we thought the same as when we were eight, we'd be jerks. If we thought just like our 19th-century ancestors, we would die of angina and operated our gallbladder without anesthesia. If we thought just like in the seventh century BC, we'd rape our slaves and stabbed our debtors. I think the examples already reach. Mr. reader: don't be paparulo, let yourself change your mind. There's no feeling nicer than detecting that you were  wrong . Because the other side of the same coin is that, at that very moment, we stop being.