Home People As we are He who doesn't run... flies.

It is said that Argentines handle badly, there are certain behaviors that are very own to us. 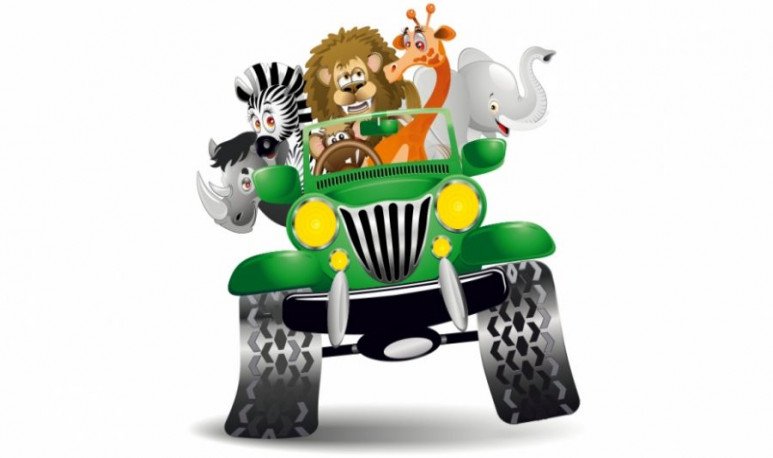 It is said that  we Argentines drive badly  , that the one who doesn't run... flies; and it may be true . But, while this is a feature that we share with citizens of many other countries, there are certain behaviors that are very specific to us and that, possibly, are not repeated everywhere.

Toll . In Argentina, barriers are raised with honks. By regulation, the maximum waiting time on a toll is three minutes. Exceeding that period, the user can claim to be allowed to pass without paying. However, that does not happen in most cases. And instead, we have a festival of speakers that demand — without success — free transit on a poorly managed highway or route. That is: we not only wait and pay, but we do it with a soundtrack at all pleasant.

Ambulance . As everywhere, when an ambulance turns on the siren always takes priority. That's right, it doesn't run... fly. And, of course, the other vehicles open up to give it the way. But once she found a hole in which to accelerate her course, we discovered that she is not alone: behind her are the old ones. Motorcycles and cars take advantage of the fact that the ambulance opens its way at a faster speed than allowed and they are attached to their trajectory. Bravo, geniuses.

A question of size . As in the jungle, the survival of the fittest prevails in the street: whoever has the largest car will have — for some strange reason — greater relevance when performing certain maneuvers, going beyond the front or making lights as if the street were his own. You respect the big car more, like that defines something. The same rule applies also to the most expensive vehicle.

As these there are many more: small misfortunes of our daily handling.

A cut without words