Home People As we are “Graphology”: Knowledge of the Personality through handwritten writing

“Graphology”: Knowledge of the Personality through handwritten writing

Interview with Roxana E. Bidoglio, Grafologist Expert, who tells us about the discipline, his experience in the field and analyzes the “Being Argentino”. 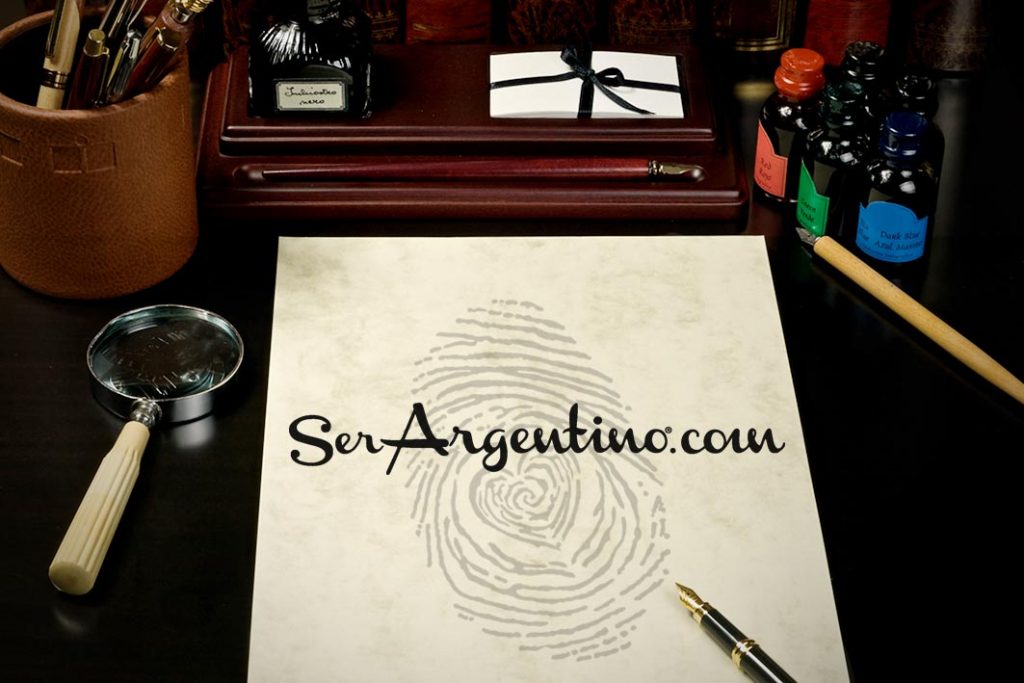 Roxana Bidoglio is aGrafologist Expert . It was received in 2006 from the Official Career of Grafology and was immediately called to be part of the teaching staff of different official institutions of Grafology. He has presented some of his works at the International Congresses of the Argentine Association of Psychiatrists. She collaborates as a technical consultant in different institutions and with individuals. His passions are fieldwork in research and teaching. He is part of the research team of the Argentine School of Psychopathies, whose founder and director is Dr. Hugo R. Marietán, Psychiatrist, specialized in Psychopathies. In addition, he personally interviewed the dentist Ricardo Barreda, the author of the quadruple crime of La Plata,who was given a Grafopathologicalanalysis of his writings. Over the years he founded Grafoproyectando Argentina®, which is a Private Extracurricular Training Center (unofficial), which specializes in the provision of refresher and improvement courses and in which year after year, graphologists who graduate from different official institutions attend, with the in order to be updated, refined and professionalized.

Prof. Roxana E. Bidoglio, has been the first Grafologist in the Argentine Republic (since 2010) in the application of Grafologyto the field of Neurosciences. Using this in many of its areas of reference and application for the analysis of the scriptures, obtaining countless achievements that have made this discipline grow and position itself in important academic areas, using these, also in the field of teaching, as a new way of imparting knowledge, oriented to the way in which the brain learns.

And as she refers: “First of all, it is the nervous system that writes and as such, collects all the information of our plurality of systems.”

S.A.- Roxana, when we talk about Grafology to what do we do we refer specifically?

R.B. - Graphology is very broad, but I could tell you that we are referring to a scientificdiscipline, which has a working method, with its own object and purpose of study.

S.A.- What is the object of study and the objective of the Graphology?

R.B. .- The object of study of Grafology has to do with the observation and subsequent analysis of the handwritten writings (of man), of his graphisms, understanding this, as all the graphic production in general that emanates from him. Drawings, scribbling in general when he speaks on the phone; or, as a child, he is very small, when he produces his first scribbles. At that moment, the first glimpses of its temperamental aspects are already evident, which translate its emotional-affective internal situation and its incipient location in its environmental space in a timeline, showing in this graphic behavior its most/lower levels of introversion or extraversion, etc.

R.B. - Regarding the objective: In the past, graphologists focused, I would say, essentially, on aspects that revolved around everything inherent in the knowledge of the personality of the scribe (even knowing enough about neurophysiologyby our own training and specificity). Today, we have many sciences that we use that have expanded our field of work and observations, which are many and diverse. These sciences are Neurosciences. I could tell you that Neurosciences came to make us understand what graphology is really about, since we are psyche (mind), we are soma (body)